May is National Mental Health Awareness Month, and RiverValley Behavioral Health officials are strongly committed to this issue.

Its goal is to raise awareness of people with mental and behavioral health problems and to reduce the stigma of mental illness.

“Statistics show that nearly one in five Americans lives with a mental illness,” said Dr. Wanda Figueroa-Peralta, President and CEO of RVBH. “RiverValley’s employees and board of directors are committed to building mental health awareness and serving individuals and families in the seven counties we serve. As a community, we can help start the mental health conversation and let others know that they are not alone. “

There are also ripple effects from mental illness. According to the National Alliance on Mental Illness:

The National Institute of Mental Health estimates that only half of people with mental illness are treated. Access to treatment remains challenging for many families due to stigma, economic factors, stress, transportation and the lack of trained clinicians.

Mental health advocates also want to make sure people know that suicide is the second leading killer of people ages 10 to 34 in the United States. The suicide rate has increased 35% since 1999 and is the 10th leading cause of death in the country.

“Talking to our friends and loved ones about mental health is a great way to reduce stigma,” said Figueroa-Peralta. “We want to encourage people to seek help when they need it. There’s no shame in reaching for something. “ 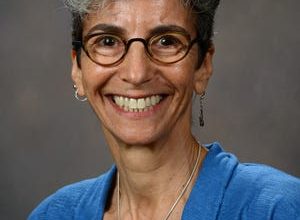 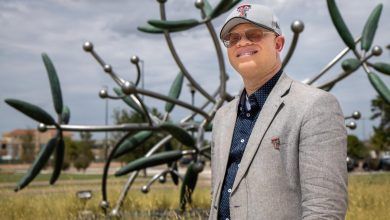 The study examines the relationship between lactation and visceral pericardial fat 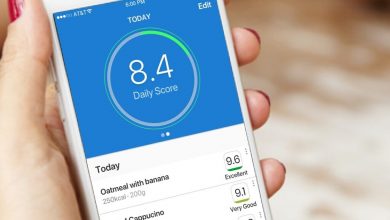 DayTwo, a maker of nutritional advice apps based on gut bacteria, brings in $ 37 million 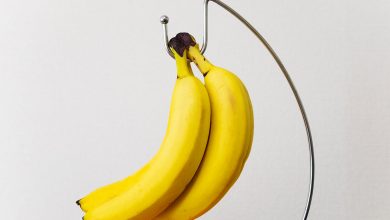