Extreme meditation retreats, where participants practice 10 hours a day, result in significant changes in 220 genes associated with the immune system.

GAINESVILLE, Florida –Meditating for a few minutes each day can be the first step in helping the body fight off cancer and viruses like COVID-19, a new study shows. A team from the University of Florida found that meditation and yoga programs, or inner engineering practices, dramatically boost the body’s immune system.

Her work focused on patients practicing these techniques intensely – meditating over 10 hours a day – for over a week. Meditation retreats have become increasingly popular in recent years as more and more people want to take a break from their busy schedule and spend time alone with their thoughts.

While the beneficial effects of meditation are well documented, far less is known about how it affects biological processes at the molecular level. Scientists have now found that spending a week in silent meditation appears to have genetic benefits that help fight life-threatening diseases.

Researchers add that these participants also followed a vegan diet and regular sleep schedule during the retreat, but these healthy practices did not have the same effect as meditation. The study author Dr. Vijayendran Chandran started meditating 21 minutes a day after his wife suggested that he give him a chance.

“I was just trying to be open-minded. I tried it and it worked really well. My clarity and focus were improved. I just felt great, ”Chandran recalls in a university press release.

The study enrolled 106 people who began a meditation retreat at the Isha Institute of Inner-Sciences in Tennessee in 2018. During the tightly controlled retreat, participants stayed in silence for eight days, meditated for 10 hours a day, ate only vegan meals, and kept a healthy amount of sleep each night.

The researchers took blood samples five to eight weeks before, immediately before and after the retreat, and three months later. They discovered genetic differences between samples taken before and after the intense meditation retreat. In particular, 220 genes associated with the body’s immune system were more active after attending Inner Engineering’s meditation retreat. Among them were 68 genes linked to the interferon signaling pathway, which helps the body fight viruses and cancer.

“We found that several immune-related genes were activated – dramatically – when doing inner engineering practices,” says Dr. Chandran. “This is the first time anyone has shown that meditation can enhance your interferon signaling. It shows a possibility of voluntarily influencing the immune system without medication. “

Meditation has also been shown to be more beneficial than traditional interferon treatments in MS patients.

Dr. Chandran notes that when taken together, the results support the use of meditation to potentially improve several health conditions. Study authors add that they need to do more research and hope to see if less intense meditation programs over time could have similar positive effects on the immune system.

The results are published in the Proceedings of the National Academy of Sciences. 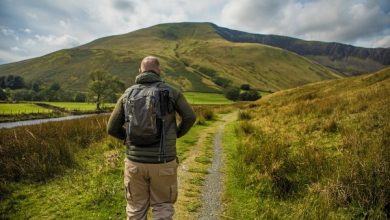 The untold truth about the power of loneliness 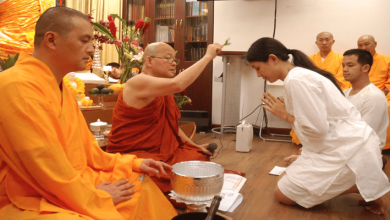 The Growth of Theravada Buddhism in Hong Kong – Buddhistdoor Global 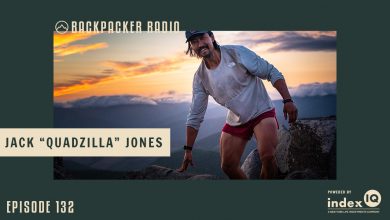