A growing number of children around the world are vulnerable to measles as vaccination rates have declined to the lowest levels since 2008, global health leaders warned on Wednesday.

The Covid-19 pandemic badly disrupted routine vaccination services which resulted in millions of kids missing their measles shots, according to a report from the World Health Organization and the US Centers for Disease Control and Prevention.

About 81% of children worldwide received the first dose of the measles vaccine in 2021, down from 86% in 2019 before the Covid pandemic began. This leaves 25 million children vulnerable to measles, according to the report.

Public health experts estimate 95% of children need to be vaccinated against measles to prevent outbreaks. The measles vaccine comes in two doses, but the first shot is the most important because it’s 93% effective at preventing disease.

Steady progress has been made toward eliminating measles over the past 20 years. Deaths from measles have dropped 83% globally from 761,000 in 2000 to 128,000 in 2021 as vaccine coverage has increased, according to the report.

But CDC Director Dr. Rochelle Walensky and WHO Chief Dr. Tedros Adhanom Ghebreyesus, in separate statements Wednesday, expressed concern that measles could stage a comeback as vaccination rates have been falling for two years now.

The US officially eliminated measles more than 20 years but travelers sometimes brought the virus into the country. This can cause outbreaks if vaccination rates are too low in their communities, according to the CDC.

Measles is one of the most contagious diseases known to humans. It poses a serious health risk for children younger than age 5, adults older than age 20, pregnant women and people with compromised immune systems.

The virus spreads when an infected person coughs or sneezes and it can linger in the air for up to two hours. Measles is so contagious that a person who gets infected will pass it on to 90% of their close contacts who are not protected, according to the CDC.

Symptoms start with a high fever that can spike to more than 104 degrees, a cough and a runny nose. White spots then appear inside the mouth and a rash of reds spots breaks out across the body.

The two-dose vaccine is 97% effective at preventing measles. The first dose is administered at ages 1 year to 15 months, and the second dose is given between ages 4 and 6 years old. 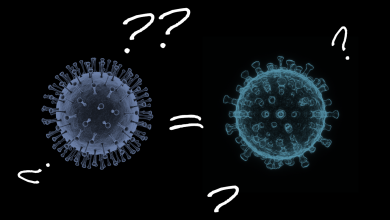 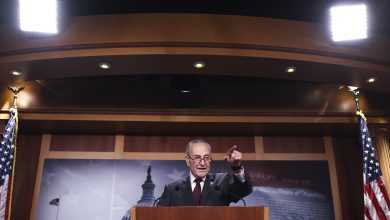 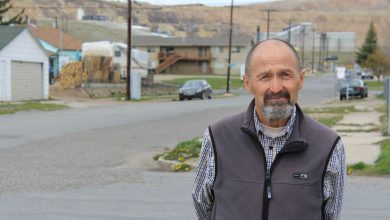 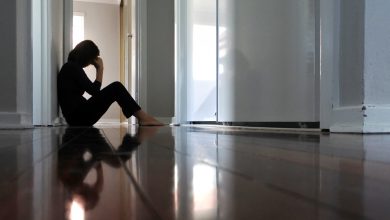 Suicide attempts among young girls rose more than 50% during the pandemic, CDCC says