Dear Doctors: As I move into my 80s, I often pass gas in public. It happens unexpectedly, and it’s something I cannot control. I know about gas-causing foods, but this seems different. I do eat grains as part of my healthy diet, and I think that may be part of it. Why else might this be happening?

Dear Reader: Whether it emerges as a burp or flatulence, passing gas is a normal part of human digestion. Estimates for how often a healthy person rids themselves of gas range from five to 15 or more times per day.

Gas gets introduced into the gastrointestinal tract in two ways. The first is through the mouth, which occurs while eating, drinking, speaking and in the course of swallowing saliva. This gas, which accumulates in the esophagus, is typically released the same way it entered — via the mouth.

The second source of gas, which is released through the anus, is the microorganisms that break down food that has passed from the stomach to the bowel. They do this through fermentation, a process that creates gas as a byproduct. The result is flatulence, which is more commonly (and some say crudely) referred to as “farting.”

It is estimated that the average healthy adult expels up to two liters of different types of gas — including methane, nitrogen and carbon dioxide — each day. How much varies from person to person. It depends on variables such as diet, the specific composition of the individual’s gut microbiome and their general health.

Anecdotal evidence links older age to increased gas production. This has been attributed to the metabolic changes that take place at this time of life. These include a general slowing of the metabolism, a decrease in muscle tone and less-effective digestion.

The whole grains you’re eating can indeed be a source of flatulence. To learn if they are the culprit, you may want to consider an elimination diet. This entails temporarily cutting out the suspect foods, then noting the results as you gradually add them back to your diet.

Although flatulence is part of daily life, changes to the amount of gas we are passing can be indicators of changes in our bodies and to our health. When passing gas is accompanied by bloating, pain, diarrhea, weight loss and changes to appetite, it can be signs of underlying disease. This can include celiac disease, small intestinal bacterial overgrowth, irritable bowel syndrome or inflammatory bowel disease. If you experience these symptoms, you should check with your health care provider.

Running 3 miles a day can help fuel a healthy lifestyle 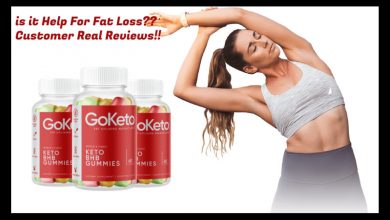 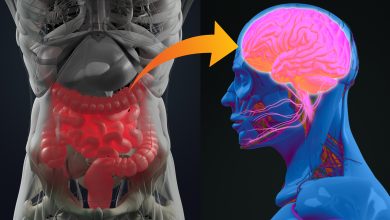 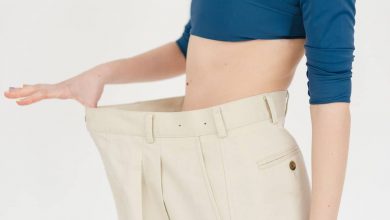