Older adults with higher baseline systolic blood pressure (SBP) values ​​have a lower risk of dementia, and clearer U-shaped associations between SBP and risk of dementia have only been observed in those over the age of 75, according to a study in JAMA Internal Medicine.

The aim of the current study was to investigate whether the relationship between SBP and risk of dementia is U-shaped and whether age and comorbidity play a role in this context.

The results are based on an analysis of 7 prospective, observational, population-based cohort studies investigating dementia in the elderly. Inclusion criteria were the availability of BP measurements in participants without dementia and subsequent data on dementia. The studies were initiated from 1987 to 2006 in Europe and the United States, and data analysis was performed between November 7, 2019 and October 3, 2021.

The combined dementia and mortality risk curves were similar to those for mortality, and the observed associations were less pronounced for diastolic blood pressure.

The researchers noted that the studies were conducted in different time periods, countries, and involved different methods of reducing blood pressure, population burden of disease and life expectancy, and the results are based on observational data. In addition, antihypertensive medication may have been started after BP and covariates were assessed at baseline.

“The results of this study suggest that lower SBP in older people overall may indicate a higher risk of dementia, U-shaped associations only occur in older age groups, and these associations cannot be explained by lower mortality from lower SBP,” the researchers noted. 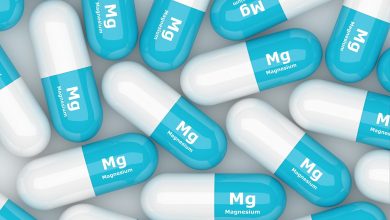 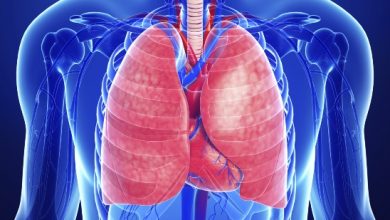 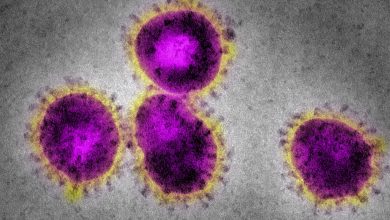 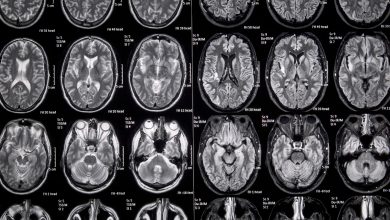