The introduction of long-acting injectable cabotegravir PrEP in sub-Saharan Africa could result in fewer future AIDS deaths and new infections, while being a cost-effective alternative to oral PrEP, according to a recent study.

“There was widespread interest in the potential effect of cabotegravir-PrEP introduction on integrase inhibitor drug resistance, as well as its potential cost-effectiveness,” andrew N phillips, Ph.D, professor of epidemiology at University College London, told Healio.

“The work was presented to a WHO Guidelines Development Group to help inform the decision on whether to recommend cabotegravir-PrEP introduction,” he said.

Phillips and colleagues simulated 1,000 setting-scenarios reflecting variability and uncertainty about HIV epidemics in sub-Saharan Africa and compared outcomes for each with and without cabotegravir-PrEP introduction.

For the study, the researchers considered three groups at risk of integrase inhibitor resistance emergence people who start cabotegravir-PrEP after unknowingly being infected with HIV, people who seroconvert while on PrEP and people with HIV who have residual cabotegravir drug concentrations during the early period after recently stopping PrEP.

Overall, the study showed that the introduction of cabotegravir-PrEP could lead to a “substantial increase in PrEP use” with approximately 2.6% of the adult population and 46% of people with a current indication for PrEP receiving PrEP compared with just 1.5% and 28% without cabotegravir-PrEP introduction across a 20-year period.

Based on this, the researchers determined that HIV incidence could be lowered by 29% across the same period with the introduction of cabotegravir-PrEP, while also decreasing the overall number of AIDS deaths by around 4,540 per year over 50 years.

Additionally, with this increased uptake, researchers estimated that the proportion of people initiating ART with integrase-inhibitor resistance after 20 years is projected to be 1.7% without cabotegravir-PrEP introduction but 13.1% with it, though the introduction is predicted to lower the proportion of all people on ART with viral loads less than 1,000 copiesmL by 0.9% at 20 years.

Finally, the study that assessed across the 50-year period, HIV program costs be similar regardless of cabotegravir-PrEP introduction. They estimated that the total mean discounted annual HIV program costs per year across 50 years is $151.3 million compared with $150.7 million.

In a related commentary paper, Maria XiridouPhD, other Elske HoornenborgMD, PhD, of the National Institute of Public Health and the Environment in Netherlands and the Center for Sexual Health of the Public Health Service of Amsterdam, respectively, wrote that these findings highlight the public health benefits and drawbacks of cabotegravir-PrEP, adding that barriers for oral PrEP use, including adherence, stigma and hindering social norms, may make injectable PrEP a more appealing option, increasing overall uptake.

“Despite the remarkable potential of PrEP, social and economic barriers impede its expansion to the extent needed to curb the HIV epidemic in sub-Saharan Africa,” Xiridou and Hoornenborg wrote.

“Different long-acting forms of PrEP besides injectable cabotegravir-PrEP are being considered, such as dapivirine vaginal rings, implants, and infusions of anti-HIV antibodies. More PrEP options might increase uptake and adherence, and health authorities should strive to provide as many options as possible to meet the diverse needs of individuals,” they wrote. 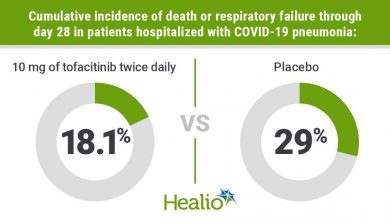 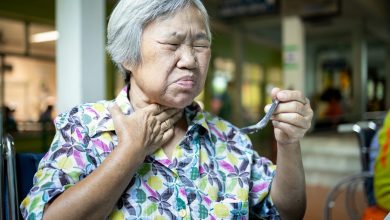 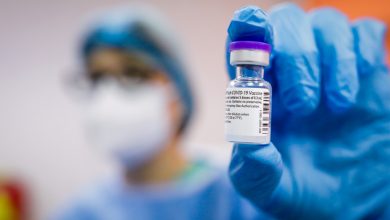 According to Pfizer, the third vaccine dose increases protection, also against the Delta variant 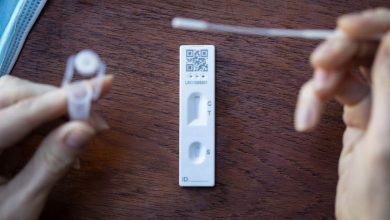