The long-term effectiveness of sleeping pills in mid-life women should be reassessed. These results from a longitudinal cohort study were published in BMJ Open.

Community women were recruited in 7 locations across the United States for the Study of Women’s Health Nationwide (SWAN) between 1995 and 1997. Follow-up data between 2014 and 2016 for women with a corresponding propensity (N = 685) with some sleep disorders were analyzed with regard to sleep quality and medication use.

At 1- and 2-year follow-up, sleep disorders were not significantly changed in any of the cohorts, except that non-users of sleep medication had lower early morning wake values ​​in year 1 (P = .02), but not in year 2 (P = .92).

Only in benzodiazepine users were no significant differences observed for sleep disorders compared to the non-user group (all P = .17). No differences in difficulty falling asleep (P = .12) or early morning waking (P = .28) were observed among women taking selective benzodiazepine receptor agonists and other hypnotics, but the frequency of awakening was during sleep significantly reduced group in non-users (P = .05).

This study may have been limited by relying on self-reported sleep disorders.

Disclosure: One author stated links to industry. For a full list of the details, see the original article. 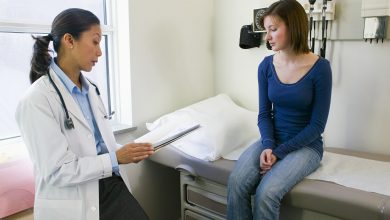 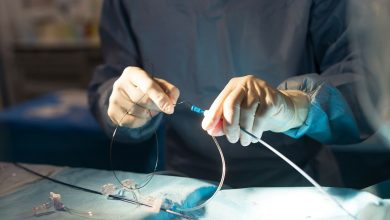 Mechanical Thrombectomy: A Viable Option for Management of DMVOs with Posterior Circulation