I&M Group has elevated Kihara Maina to the position of regional chief executive following the end of his six-year tenure as the chief executive officer of I&M Bank Kenya.

His appointment, which the lender says is subject to regulatory approval, will take effect at the start of next year.

The contract of the current regional CEO Chris Low expires at the end of this year after a two-year engagement that has seen the bank establish key functions in its subsidiaries in Rwanda, Tanzania and Uganda.

“The transition offers continuity in the business as Mr Maina takes over responsibilities previously handled by Mr Low that was instrumental in setting up the foundation for the Group’s regional infrastructure that has been crucial in driving the Bank’s regional ambition,” it said in a statement.

Mr Maina will be replaced by Gul Khan at the Kenyan banking subsidiary in an appointment that is also subject to regulatory nod.

Mr Khan has more than 23 years of international financial services experience, mostly with the UK-born HSBC bank, having worked in Europe, North America, Asia, the Middle East and Africa.

Since 2019 he has served as the head of products at Airtel Money Africa where he is credited with driving financial inclusion across 15 African markets.

“Mr Khan is recognized as a leader in both the banking and fintech industries with a proven track record of delivering growth and transformation,” said the lender.

In his new role, Mr Maina will be tasked with ensuring that the business model for the regional markets enhances contribution to Group performance.

Daniel Ndonye, ​​the lender’s board chairman, said the duo’s vast experience will come in handy in driving the organization’s growth strategy.

“We believe that Mr Kihara Maina and Mr Gul Khan are the right leaders to drive the organisation’s growth strategy. Together, they have significant business experience and the drive to help us take I&M Group to the next level of growth and development in line with our iMara 2.0 strategy,” stated Mr Ndonye.

I&M is the latest major bank to announce changes in its leadership after Absa Bank Kenya appointed Yusuf Omari as interim CEO following the departure of Jeremy Awori who joined Ecobank. 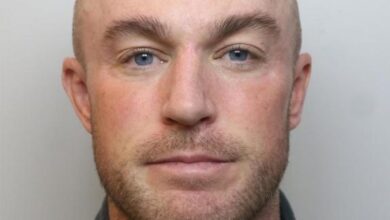 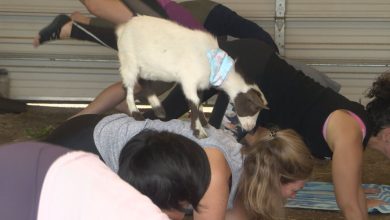 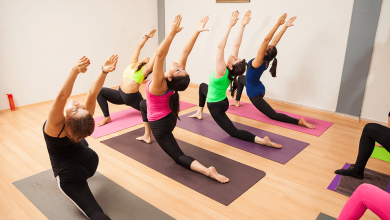 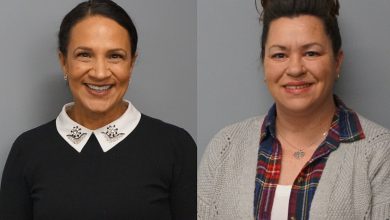 Demuth, Robinson Running for House 13A