Khloé Kardashian has publicly clapped back as a singer is reportedly suing her for ‘distress’ after she appeared in a video while taking part in goat yoga.

Koko is the queen of comedy. The Kardashians star issued a hilarious response to an email sent to her PR team, which says a singer has reportedly planned to sue her.

A Tennessee singer has filed a $5,000 lawsuit against her because he felt ’emotionally distressed’ after seeing an episode where she participated in a goat yoga class with Kevin Hart.

However, the reality star was in disbelief and shared a screenshot with hundreds of millions of fans to ask for advice.

Khloé Kardashian reacts after being sued for doing goat yoga

On September 27, Khloé took to her Instagram stories to share an email. The Good America founder was being hit with a $5,000 lawsuit by a singer in Tennessee after he claimed he had “emotional distress after watching her participate in goat yoga”.

The 38-year-old shared a screenshot with her 273 million followers where she asked for advice. Using a poll, she gave three options as to “how should I respond?”.

They included: “Send him a goat to calm his distress,” “Counter sue – now I’m distressed,” and lastly, “Start a goat yoga business.” Almost 50% of her followers had selected The Kardashians star send him a goat.

In another series of Instagram stories, the reality star included screenshots of her and comedian Kevin Hart participating in goat yoga.

Fans approve of idea to start a goat yoga business

As fans learned about the news the mom-of-two had been ‘sued for emotional distress’, many took to social media to share their thoughts. Some made a joke about ‘opening a yoga business’ with the mogul.

Other Kardashian fans took the chance to rewatch the hilarious moments between the two stars while claiming that “people are just crazy”.

“@khloekardashian where can I sign up to goat yoga?? #GOAT,” a second fan joked.

A third one followed: Khloé is doing yoga? @khloekardashian will you still continue to do this?”

Back in 2018, goat yoga seemed to be the latest trend for meditation. Nonetheless, Khloé and Kevin were doubtful that would work for the two stars.

During the fourth episode of Kevin’s YouTube original series What the Fit, they both agreed to take a farm animal yoga class to see where it would lead them.

At the time the episode aired, the reality star was pregnant with her daugther True Thompson. Still, she was curious to find out more about the method of combining yoga with goats.

As Khloé begins to hold the goat and Kevin burst out laughing, she claims: “I just don’t really get how zen it’s going to be. Like, is it going to s*** everywhere?”

Sarcastically, the mogul starts to get into the mood of the class. Ending the session surrounded by the furry friends, she gives her best impression of a goat and yells, “Naaaaamaste”.

Reality Titbit has reached out to Khloé Kardashian’s representatives for comment.

WATCH THE KARDASHIANS SEASON 2 ON HULU/DISNEY PLUS EVERY THURSDAY 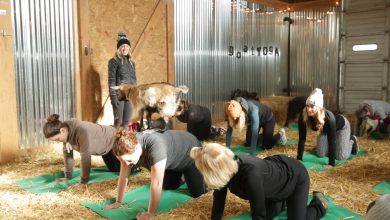 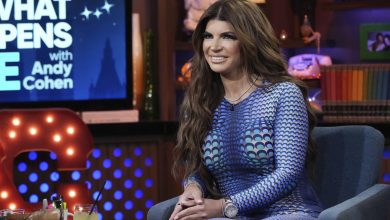 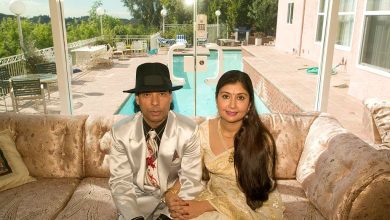 Who is Bikram Choudhury’s wife? Everything you should know 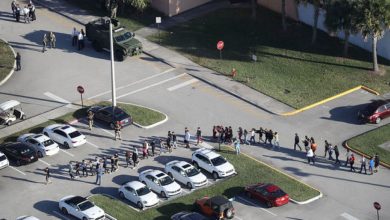 A look at the hard conversations on gun violence & mass shootings