Keystone Bio takes a novel approach to developing therapeutics and companion diagnostics targeting Porphyromonas gingivalis (Pg), which causes a highly prevalent, chronic infection in the mouth. Pg releases toxins into the bloodstream, triggering inflammation throughout the body and driving chronic diseases such as cardio-metabolic and vascular diseases as well as dementia such as Alzheimer’s Disease.

“We are thrilled to have Mike join Keystone’s scientific leadership team and share his extensive research experience in Alzheimer’s Disease and multi-center clinical trials,” said Daniel Sindelar, DMD, CEO of Keystone Bio. “With the addition of Mike, we are continuing to build upon the expertise of our world-class set of experts in chronic inflammatory diseases, with the ultimate goal of stopping disease at its source.”

dr Rafii is a board-certified neurologist, Medical Director of the Alzheimer’s Therapeutic Research Institute (ATRI) and Professor of Neurology at the Keck School of Medicine of the University of Southern California. His work has been featured in the New York Times, Chicago Tribune, Washington Post and Wall Street Journal and on National Public Radio (NPR). Rafii received an MD and Ph.D. from Brown University and completed a Neurology residency at the Johns Hopkins University School of Medicine and a fellowship in Neurodegenerative Disease at University of California, San Diego School of Medicine.

Additionally, Keystone Bio announced the formation of a new scientific advisory board, with members including:

“Keystone’s leadership team and Scientific Advisory Board (SAB) collectively include experts in inflammation, Alzheimer’s and other neurological diseases, cardio-metabolic diseases, infectious diseases, large-scale genomics and dentistry,” said Daniel Sindelar, DMD, CEO of Keystone Bio. “With the creation of our new SAB, we are bringing a wealth of perspectives and experience to our unique approach for early intervention in devastating inflammatory diseases.”

Keystone Bio is advancing novel therapeutics and a companion diagnostic to shut down a primary driver of systemic inflammation, the root cause of many neurodegenerative and vascular diseases affecting hundreds of millions of people.

Our lead monoclonal antibody has been shown to eradicate Porphyromonas gingivalis (Pg) at its source, stopping the daily flow of its highly virulent and disease-causing toxins throughout the body. Our team of entrepreneurs and scientists, including the world’s experts in Pg, Alzheimer’s, cardio-metabolic disease, and dentistry is working to stop the disease at its source. 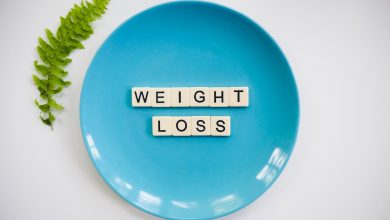 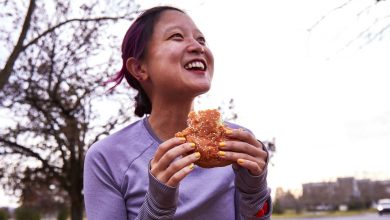 Eating While Stressed | How You Eat and Your Health