When you’re rich, just about anything you say about the hardship of others tends to fall flat. You might be on a yacht, staying at a plush hotel, walking on the beach with movie stars, or driving a Tesla while you commiserate with the working stiffs struggling to stay afloat.

That’s why a tweet from Jack Dorsey, the former Twitter CEO who owns about $1B in shares in the company he co-founded, feels a bit strange. Here’s the tweet in question:

The reason he apologized, he says, is that he grew the company too fast, hinting at the many new hires the company made during his tenure and who are now unemployed. Elon Musk tweeted that he had no choice but to terminate around half of the employees.

Think about the implications of this.

Two billionaires, one saying he grew a company too fast and the other saying he had to cut corners and was losing money (about $4 million a day, Musk says). Meanwhile, in the real world, most of us are trying to pay a mortgage.

Dorsey was the sage, wise CEO who dispensed wisdom on his Twitter feed and would often go on retreats. He looks like a shaman these days. The idea that a powerful titan of technology “grew too fast” might not sit well with anyone who has observed how the tech sector works.

First, there’s the “fail fast” mentality. Many people have bought into that myth, accepting that innovation requires change and entrepreneurship dictates you must pivot quickly, even if it means dropping out of a market segment, canceling services, or laying off staff. “Failing fast” is often a coded phrase for not staying loyal to customers, employees, or even your own integrity. It’s also usually a way to make a quick profit.

On the one hand, social media companies like Twitter built a massive following (around 300 million users) and became a household word because of massive investments. Dorsey built an empire that many of us know and some of us still use. The name Twitter is highly recognizable, even if the actual user base is shrinking. When the tech industry grows, everyone celebrates. When an app sees monumental growth and expansion, we all applaud the innovation.

There’s often a dark cloud hanging over companies like Twitter and Facebook when they hire thousands of people but the product doesn’t have any real backbone, when the business model is not sustainable, or when we can’t trust the platform to succeed.

We cry “grow, grow, grow” when the company is catapulting. When there are layoffs, billionaires like Jack Dorsey apologize for getting caught up in the hype machine that created the company in the first place. Which is it, Jack?

Growing fast and reckless is never a good sign when there isn’t a product worth sustaining in the first place. Twitter employees who helped build the infrastructure during the hype years, who monitored the content and orchestrated the growth, were merely caught up in the maelstrom that Dorsey and now Elon Musk hope to re-enable.

What would have landed a little better, especially after looking through some of the Twitter comments, is an apology for the hype. For not building a product that has any merit (at least, for now) and that can withstand an advertising boycott like we are seeing currently, or that can ride out the meltdown period.

The lesson here? Build something worthwhile. You won’t have to apologize. 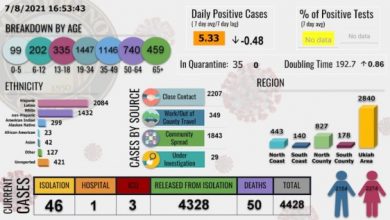 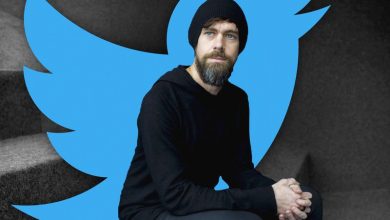 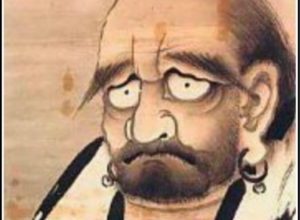 On the Adverse Effects of Meditation

A sharp dose of reality about pandemic profits | Letters