Amidst all the hype about the metaverse, NFTs, and digital items amongst players, Roblox has been launching collaborations with music artists and other celebrities. One such upcoming collaboration might be the Roblox x Williams-Sonoma collab.

CNBC later tweeted about the same from their official handle:

Laura J. Alber’s announcement came one day after Williams-Sonoma (owner of the “Pottery Barn” and “West Elm” brands) reported better-than-expected earnings and comparable brand revenue growth in the second quarter. Shares of the American retailer rose by 2.2% on August 25 as investors cheered the results.

In a conversation with Jim Cramer on Mad Money, Laura J. Alber said:

“West Elm is going to be the first home furnishings retailer to provide digital furniture and be a partner with Roblox, I am just so excited to see what that looks and opening up that new world for us.”

A Williams-Sonoma spokesperson told CNBC that the partnership was set to go live later this year. Mad Money on CNBC also proceeded to tweet about the news:

Some users were baffled by the announcement:

Others just roasted the collaboration:

With the metaverse and digital products being hot right now, many big companies are viewing the virtual world as an untapped consumer base. Quite a few brands have announced tie-ups with Roblox to introduce their brands to the younger audience. These include Gucci, Nike, and Samsung, among many others. Let’s take a look at other top collaborations that the platform has had in the past.

Top 5 Roblox collaborations in the past

Gucci has had a total of three direct collaborations with Roblox. The most recent Gucci collaboration consists of a title centered around obtaining digital designer items from the luxury label. The game is called “Gucci Town” and is a Sim City-esque simulation.

The title went live on May 28, 2022 and is an expansion of the virtual world experience, building on other previous brand ventures such as Gucci Garden. The main motive behind the previous collaborations has been the promotion of Gucci products on the gaming platform.

Popular fashion brand Forever 21 also entered the Roblox metaverse. The fashion retailer launched an exclusive experience on the virtual gaming platform. The realm allows players to build, manage, and customize their own Forever 21 stores. It is a great game for kids to learn useful skills while having fun competitions.

The title of the game is “Forever 21 Shop City.” Users can purchase and sell Forever 21 clothing and accessories and can also participate in the monthly drops. Additionally, they may also hire employees to manage their store, all with the ultimate motive of being the “top shop” of the virtual fashion universe.

The leading wellness brand Alo Yoga teamed up with Roblox to create a one-of-a-kind immersive wellness space for yoga and meditation. The game on the platform is titled “Alo Sanctuary.” The personal wellness experience takes place on an island and upon arrival, the players receive a digital “Warrior” yoga mat which they can carry with them.

Players in the game can indulge in guided meditation retreats with Kirat Randhawa and in the latest daily on-demand yoga class sourced from the Alo Moves fitness platform. The Alo Sanctuary also consists of a place to shop for Alo merch called the Alo Store. Players can complete tasks in order to redeem the cool and trendy merch for free.

All-time favorite American restaurant chain Chipotle teamed up with gaming giant Roblox to create an experience that would let players play for free entrees from Chipotle Mexican Grill. The event went live on April 7, 2022 and was a limited-time game. It claimed to be the first restaurant brand to build an experience in the metaverse through which consumers could earn real-life rewards.

The game challenged players to roll burritos in the 90s-themed Chipotle simulation in exchange for Buritto Bucks, which could be traded for entree codes. The first 100,000 players to do so were given free entries when dining in or placing an online order. Additionally, the top five gamers on the leaderboard every single day from April 7 to April 13 would receive free burritos for a year.

Rapper Lil Nas X performed to an audience of millions on Roblox as part of a virtual concert across just two days and four shows. The virtual debut show garnered over 33 million views and was wrapped up with a surprise encore performance.

The concert started off with Lil Nas X transforming from an ordinary Roblox character to a giant cowboy standing in a neon-lit Wild West town, playing his most famous song Old Town Road. The stage then changed from a neon skyscraper to a snowy winter wonderland, and Lil Nas X changed from a huge demonic figure to a cyber Santa and proceeded to debut his new song Holiday. 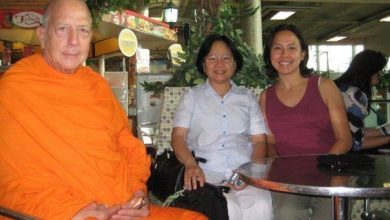 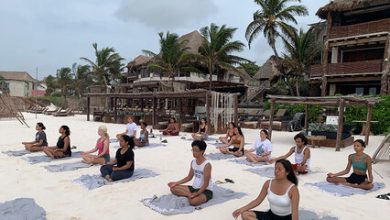 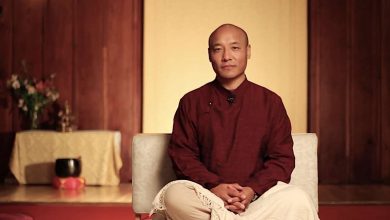 The Religion of the Future – Buddhistdoor Global 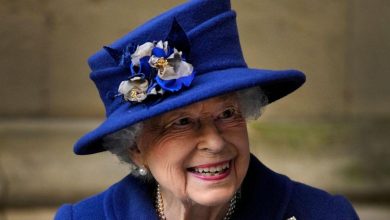