Scientists should conduct routine surveillance of Everglades virus — a subtype of Venezuelan equine encephalitis virus — endemic to South Florida because it has the potential to jump to humans, researchers said.

Spillover of Everglades virus (EVEV) to humans and dogs has been recorded since the 1960s, according to Carla N. Mavian, PhD, MSc, a research assistant scientist at the University of Florida College of Medicine’s Emerging Pathogens Institute. Symptomatic illness in humans is rare, but the virus can cause encephalitis.

Although the virus is not widespread, researchers in Florida assessed its potential to escape a mosquito-rodent cycle through an invasive species of mosquito — Culex panocossa — that has arrived in southern Florida.

The species, native to Colombia, Panama, Peru and Venezuela, is a known vector of Venezuelan equine encephalitis virus (VEEV) that researchers fear could help Culex cedecei, already the main vector of EVEV in South Florida, enable the virus to jump to humans .

They also raised concern that the virus may pose an increasing threat as development further encroaches the Everglades, the 1.5-million-acre network of forests, prairies and wetlands that flows from Kissimmee, in the center of the state, south into Everglades National Park between the Florida’s increasingly populated southeastern and southwestern coasts.

In the study presented at the American Society of Tropical Medicine & Hygiene’s annual meeting, Mavian and colleagues argued for increased surveillance of EVEV, among other zoonotic pathogens, because of the high natural infection rate in local vectors, invasive species, increasing urbanization and modifications to the environment in and around the Everglades and larger southern peninsula of the state.

“We think that, given continuous development in the area and climate change increasing situations such as flooding that can increase mosquito-borne diseases, there is a threat to human populations given the existence of an animal reservoir of Everglades virus, and other arboviruses, in South Florida,” Mavian told Healio.

For the study, Mavian and colleagues collected female C. cedecei mosquitoes in the Big Cypress and Fakahatchee Strand preserves in 2017 and pool-screened the samples for EVEV using reverse transcriptase PCR. Of 583 pools, 19 tested positive for EVEV.

They successfully sequenced the entire E1 protein gene from 15 samples, conducted analyzes that included reference to E1 genomes from 1963 and 2013 samples and clustered the isolates into two clades.

The analysis suggests there are three mutations in the genome, which the researchers said may reflect a host shift around the time the invasive Burmese python spread through the Everglades in the early- to mid-1990s — specifically reflecting the snake’s possible effect on the cotton rat population.

“Usually, the virus is maintained in its rodent reservoir through a mosquito-rodent cycle, but we need to keep monitoring the evolution by obtaining more genetic sequences to understand what direction it is taking — and whether it could present mutations such as those that allowed its close relative Venezuelan equine encephalitis virus to start an epizootic cycle in horses and transmit to humans,” Mavian said.

The potential of an invasive species of mosquito to alter the magnitude of a mosquito-borne disease was recently demonstrated in Africa, where the Anopheles stephensi mosquito — a native of South Asia — has been linked to dry-season malaria outbreaks and large increases in cases .

WHO earlier this year launched the Global Arbovirus Initiative to address the potential spread of mosquito-borne viruses such as chikungunya, dengue, yellow fever and Zika into nonendemic areas due to increasing human traffic and climate change.

Mavian said University of Florida researchers — who in 2013 discovered C. panocossa in Homestead, a city located in Miami-Dade County, while searching for samples of native C. cedecei mosquitoes — plan to submit a grant proposal for funding to continue monitoring the evolution of the virus in both the host and vector reservoir populations.

“Definitely, we need to [reduce] anthropogenic encroachment — urban development, agriculture, land use — of native and pristine habitats, and establish a surveillance system that can tell us early on about the presence of this virus and also of others that are endemic to the Everglades,” Mavian said. 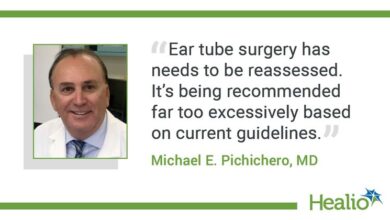 Ear tubes may be unnecessary in some cases, study finds 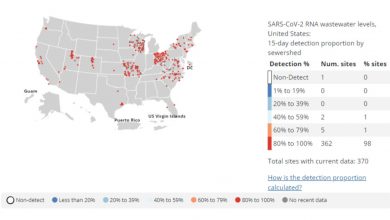 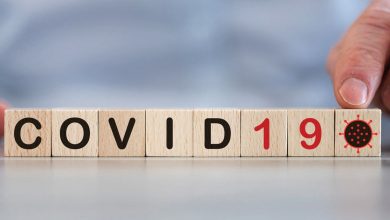