According to an analysis of population and multigenerational registries, adults with attention-deficit hyperactivity disorder (ADHD) often have comorbid physical conditions, underscoring the importance of assessing adults with ADHD for comorbid conditions. These results were published in The Lancet Psychiatry.

This study included data from full-sibling and maternal half-sibling pairs born in Sweden between 1932 and 1995 (N = 4,789,799). The diagnoses were obtained from the Swedish national patient registry.

It remains unclear what role ADHD drugs can play in these patterns. ADHD drugs were not approved for use in adults in Sweden until 2008. The long-term results of taking ADHD drugs in adulthood and the effects on comorbidities remain unclear.

These results suggest that adults with ADHD are more likely to have coexisting conditions than their full or maternal half-siblings, underscoring the importance of screening people with ADHD for comorbidities. Additional studies are needed to assess the biological mechanism that links ADHD to the respiratory, locomotor, and metabolic systems.

Disclosure: Some authors stated links with biotech, pharmaceutical, and / or device manufacturers. For a full list of the author’s disclosures, see the original reference. 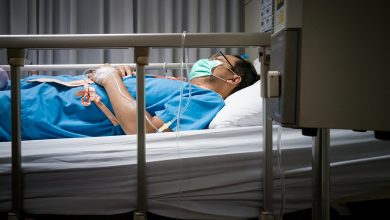 Anakinra Associated with a Reduced Risk of Mortality in Patients Who Have Moderately Severe to Severe COVID-19. were hospitalized 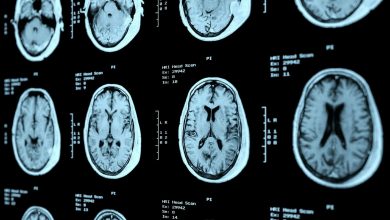