Type 2 diabetes (T2D) is one of the most common metabolic diseases and, due to the associated micro- and macrovascular complications, one of the main causes of morbidity and mortality. The number of people with T2D is expected to increase dramatically over the next decade.

Overweight and obesity combined with excessive energy intake, Western dietary habits and low levels of physical activity are the main reasons for the increase in the prevalence of T2D. As a result of this negative development, global and regional diabetes-related healthcare expenditures are expected to increase significantly.

Observational results suggest that whole grain foods (WGFs) are beneficial for T2D. This finding was also supported by a study that emphasized consumption of WGFs as a means of increasing fiber in the diet.

In addition, high-fiber foods can have important beneficial effects, including glucose and metabolic control, as well as many other conditions. Thus, whole grain diets can have significant health and economic implications in terms of preventing T2D in the population.

Most of these observational studies to date have characterized the intake of WGFs as the sum of the WGF ingredients from all grain-containing foods, which may contain varying amounts of WGFs and refined grains. Despite similar proportions of bran and germ (about 13% and 2%, respectively), individual WGF foods typically contain different amounts of fiber, antioxidants, magnesium, and phytochemicals, resulting in different cardiovascular effects of different WGF types can health. 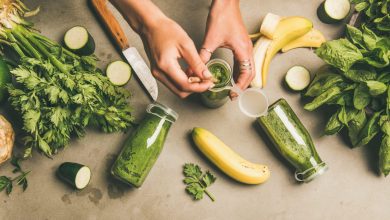 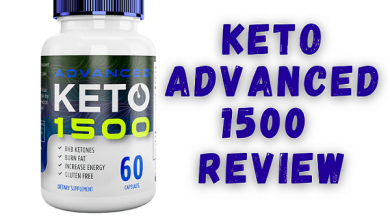