Disclosure:
Kasaeva, Spigelman and Tedros do not report any relevant financial information.

Disorders caused by the COVID-19 pandemic have undermined years of global advances in the fight against tuberculosis, leading to an increase in deaths from TB for the first time in over a decade, according to the WHO Global TB Report 2021.

The death toll from tuberculosis has returned to 2017 levels, with more than 1.5 million people dying from the disease last year – an increase from the more than 1.4 million who died of tuberculosis in 2019. It was the first time since 2005 that there was an annual surplus in TB deaths, the report said.

“This report confirms our fears that the disruption of basic health services due to the pandemic could undermine years of progress in the fight against tuberculosis,” said WHO Director-General Tedros Adhanom Ghebreyesus, PhD, MSc, it says in a press release. “This is alarming news that must serve as a global wake-up call to the urgent need for investment and innovation to fill the gaps in diagnosis, treatment and care for the millions of people afflicted by this ancient but preventable and treatable disease . “

Increase in deaths, decrease in care

According to the report, TB services are among many that have been disrupted by the COVID-19 pandemic. However, the WHO said the effects on TB had been “particularly severe”.

Overall, among the more than 1.5 million people who died of TB in 2020, there were 214,000 deaths among HIV-positive patients, also an increase from 2019. The report said the increase in TB deaths was mainly in the 30s Countries with the highest levels of TB exposure. Projections show that the 2021 and 2022 death rates could be “much higher”.

Despite the increase in deaths, WHO found that the number of newly reported TB cases fell from 7.1 million in 2019 to 5.8 million in 2020. WHO estimates that around 4.1 million people are infected with TB but have not been diagnosed. That is almost 1.2 million more than estimated in 2019.

The WHO report also outlined a reduction in preventive TB treatment. According to the report, 2.8 million people received preventive treatment in 2020, a 21% reduction from 2019. Similar reductions were seen in people treated for drug-resistant TB. According to the WHO, there was a 15% decrease, bringing the number of cases down from 177,000 in 2019 to 150,000 in 2020, which, according to experts, “corresponds to only about one in three people in need”.

Goals “always out of reach”

Funding for TB in low- and middle-income countries, which account for 98% of reported TB cases, remains a challenge, according to the WHO report. In 2020, 81% of tuberculosis control funding came from domestic sources, with Brazil, China, India, Russia and South Africa accounting for 65% of total domestic funding, while the US remained the largest bilateral donor.

Although these donors remained active, the WHO report showed an overall decrease in global spending on TB diagnosis, treatment and prevention from $ 5.8 billion to $ 5.3 billion. According to the WHO, this is less than half of the global goal of fully funding the TB response of $ 13 billion annually by 2022. The report also said funding goals for the development of new diagnostics, drugs and vaccines are also below the global one Goal of 2. US dollars are billions a year by staying below US $ 1 billion.

Unfortunately, according to the WHO report, interruptions in reporting and treatment have thrown these goals off track, making them “always seem out of reach”.

“We only have 1 year left to meet the historic TB targets for 2022 that the heads of state pledged to meet at the first high-level meeting of the United Nations on TB.” Tereza Kasaeva, MD, PhD, Director of the WHO Global TB Program, said in the press release, adding that the report strongly reminds countries to urgently speed up their TB responses. “This will be vital as preparations begin for the United Nations’ second high-level meeting on TB, which will be mandated in 2023.”

In light of these findings, the report urged countries to take urgent action to restore access to TB services and double investment in TB research and innovation.

“Coming out of the COVID-19 pandemic only to have lost more people to TB is just unacceptable. The member states of the United Nations – the whole world – [have] made one promise after another to fight TB “, Mel Spigelmann, MD, President and chief executive officer of the TB Alliance said in a statement. “It is time to meet those commitments and reinvigorate efforts to end the world’s oldest pandemic.” 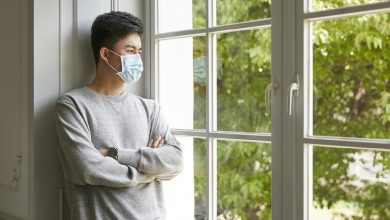 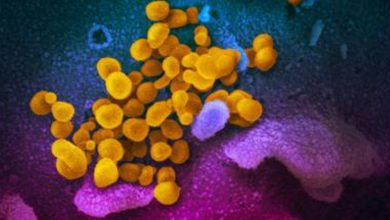 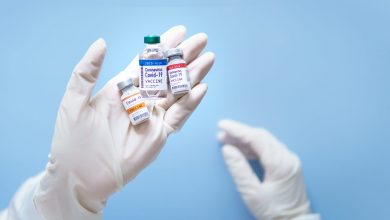