Royalton is a small town in Central Minnesota between Rice and Little Falls along Highway 10 and the Platte River residing in both Morrison and Benton Counties with a population of 1,281. Most of Royalton is in Morrison County.

According to author Frank B. Logan in his book “Historical Sketches of Royalton and Vicinity” the first settler came to what is modern day Royalton in 1853. His name is RD Kinney. He was a native of Vermont and came west into this territory as a missionary among the native Americans. He built a log home in Royalton and was appointed postmaster of the office there. Mr. Kinney suggested several names for the settlement which included “Burr Oak”, “Platte River” and “Royalton”. Royalton was the name of the village of his birth in Vermont which was his preference and that name was approved. Royalton, Vermont still exists today…it’s a town of 2,750 people which is the home of Vermont’s lone accredited Law School.

Kinney didn’t stay in the new Royalton settlement long before moving back east. Frank Logan indicated more people from the northeast portion of the United States in New York and Maine settled in Royalton and the town grew because it was along the Ox Cart trail and then the railroad. In addition to Kinney, early settlers included Calvin A. Tuttle, who was born in Connecticut and Robert Russell, a native of Scotland who was well known to the settlers as “Scottie”.

To learn more about the history of Royalton I talked with longtime resident and the owner of Treasure City in Royalton since 1977, Bob Janski and retired teacher/coach and longtime resident Jerry Goedderz. Janski lived the first 10 years of his life in Rice before his father relocated the family to Royalton when he bought a hardware store in the community in 1949. Janski told me he grew up in the store and helped out when necessary. He is the 3rd owner of Treasure City which opened in 1962. Janski is proud of how identifiable Treasure City is to Minnesotans especially those who travel to their cabins north of Royalton.

Goedderz is originally from Cross Lake, Minnesota. When he graduated from St Cloud State he was offered a job at Royalton Schools and he stayed in the school district for 35 years. He coached the baseball team for 6 years and explained the moving of the ball field from the west side of the tracks to school grounds made a big difference.

if you’d like to listen to my conversations with Bob Janski and Jerry Goedderz they are available below. 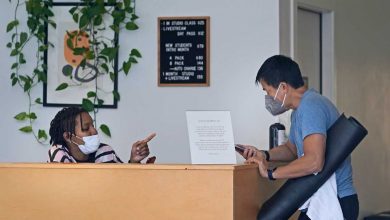 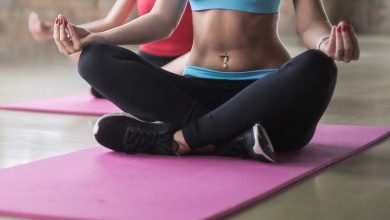 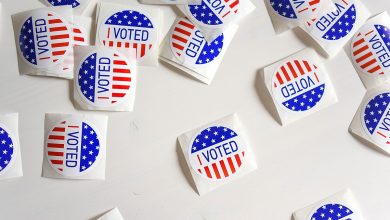 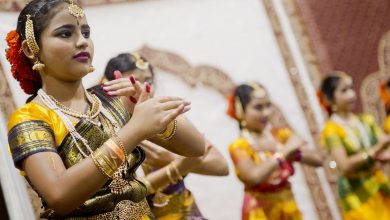