Share on PinterestNitrates and nitrites can be found in processed meats but also in vegetables and other foods. Dejan Beokovic/Stocksy

Consumption of foods and drinks containing nitrates and nitrites can increase your risk of developing type 2 diabetes, according to a study published today in PLOS Medicine.

The NutriNet-Sante project is a web-based study initiated in 2009. In the new study, researchers accessed data collected for the cohort NutriNet-Sante from 104,168 participants.

The participants, all 15 years and older, voluntarily self-report their medical history and information on their diet, lifestyle, and significant health updates.

The scientists in the new study looked at detailed nitrite and nitrate exposure data based on the participants’ self-reported diet data.

Nitrites and nitrates occur naturally in soil and water. They are also used in foods, such as highly processed meats, to increase their shelf life.

The researchers reported that participants who reported higher intakes of nitrites had a higher risk of developing type 2 diabetes.

“This was a groundbreaking study since, as of now, there has not been a consensus on whether nitrites/nitrates are harmful or beneficial regarding insulin resistance and metabolic health,” said Dr. Caroline Messer, an endocrinologist at Lennox Hill Hospital in New York.

“Some animal studies suggested that nitrates/nitrites improve glucose tolerance, while other experimental studies drew the opposite conclusion. Researchers have not explored this properly, except for a small prospective human study in Iran,” Messer told Healthline. “No study has distinguished between food and water sources of nitrites/nitrates versus food additive sources. Given the imminent possibility of nitrite/nitrate bans around the world (to address cancer concerns), this question has recently become even more relevant.”

“More research needs to be done so we can give recommendations on what level of nitrate intake might cause health risks as well as if naturally occurring nitrates impact health the same way as nitrates added to food do,” Erin Palinski-Wade, RD, CDES , a registered dietitian and the author of “2 Day Diabetes Diet,” told Healthline.

Some health advocates warn about the dangers of nitrates and nitrites and point to their potential to contribute to the development of cancer.

“Food companies use nitrates as preservatives in processed foods, particularly meats, to stop the growth of bacteria and extend shelf life,” said Dr. Najia Hussain, DO, a specialist in endocrinology at NYU Langone in New York.

“Those notably higher in nitrate content (in the form of sodium nitrate) include ham, bacon, deli meat, and hot dogs,” she told Healthline. “Nitrates are also widespread in our environment and are naturally found in water and plant foods, such as leafy and root vegetables.

“Our bodies convert nitrates into nitric oxide, which has several essential physiological functions, including vascular and metabolic,” Hussain explained. “There has been a longstanding debate on whether excess nitrate intake can harm us and whether we should ban these substances as food additives.”

Some studies link nitrates and nitrites with colon, kidney, and stomach cancer, according to the National Cancer Institute.

Nitrates and nitrites occur naturally in soil, water, and the human body. Bacteria and enzymes in our bodies break down nitrates, resulting in nitrites that turn to nitric oxide. This chemical is integral to the health of our blood vessels, blood pressure, and overall cardiovascular health.

Vegetables with nitrates are responsible for about 85% of our consumption of nitrates, according to the Institute of Food Technologists.

“I think this study helps support a longstanding discussion that nitrates found in processed foods that can be harmful,” Hussain said. “The new piece of evidence we learned is that even nitrates found naturally in food and water can be harmful. Can we conclude that water and plant foods are inherently harmful for this reason? No, but perhaps the amount of nitrates in our environment after generations of soil contamination and pollution may hold some answers.”

Some European countries, such as France and the United Kingdom, have considered banning or reducing nitrates and nitrites in processed meats because of their link to cancer.

Avoiding all nitrates and nitrites isn’t necessarily the answer.

Some nitrates might help to reduce bacterial growth and infection in the gastrointestinal tract and help to regulate blood pressure.

“To minimize exposure to nitrites, one should consider checking labels for sodium and potassium nitrites or limiting one’s intake of processed meats such as bacon, ham, and salami,” said Messer.

“I would not recommend limiting foods naturally high in nitrates,” Palinksi-Wade said. “Some of these foods, such as beetroot, offer benefits such as reducing blood pressure levels (which is very important to people with diabetes who are at a greater risk of heart disease).”

“At this time, there are more positive benefits from consuming these foods (primarily vegetables) than limiting/avoiding them,” Palinksi-Wade added. “If you are concerned about nitrates, focus on reducing your intake of heavily processed foods that use nitrates as a preservative, but don’t avoid vegetables.” 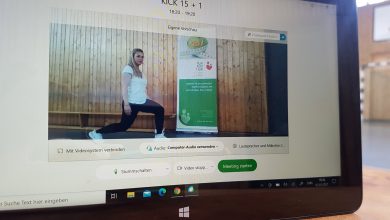 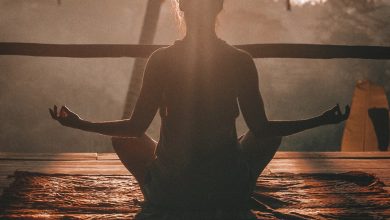 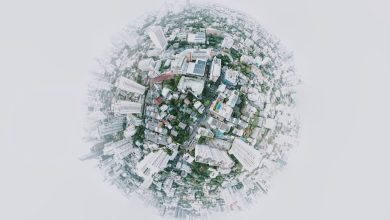