Widespread medical debt is a uniquely American problem. Roughly 40% of US adults have at least $250 in medical debt, according to a survey conducted by Kaiser Family Foundation.

As health-care prices rose over the past fifty years, patients were being asked to pay more out of pocket when they received care.

There are many complicated reasons for the rise in the cost of care such as not prioritizing preventive care or a lack of price transparency, but one of the biggest catalysts for inflation was the rise of health insurance.

“It was when you get this third-party payer system where the patient doesn’t have to pay all of the cost of it directly, the insurer pays a chunk of it,” said. dr Peter Kongstvedt, a senior health policy faculty member at George Mason University. “That gives you relentless upward pressure on pricing, because if you’re going to get paid, why not get paid some more?”

In the early 2000s, federal legislation led to a major restructuring of how insurance plans shared costs, with the 2003 Medicare Modernization Act spurring a boom in high-deductible health insurance plans.

A deductible is the amount a policyholder has to pay upfront before their health insurance plan kicks in. The average deductible for an individual in 2022 is around $1,760, which is double what it was in 2006 when adjusted for inflation.

“It doesn’t really take a Nobel Prize in economics to realize that if most people can’t afford a $500 bill, and the average deductible on a health plan that someone gets at work is north of $1,500 now, that’s that’s going to create a problem,” said Noam Levey, senior correspondent for Kaiser Health News. “You can’t walk into an emergency room or a hospital in this country and get out usually for less than a few thousand dollars.”

Watch the Video above to learn more about how medical debt became so common in the US health care system and what we can do to change it. 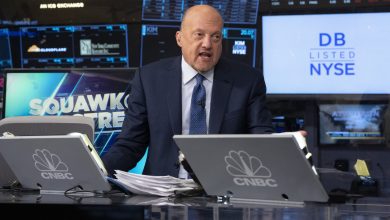 3 takeaways from Friday’s meeting, including how defensive plays are wins in this two-sided market

KHN’s ‘What the Health?’: Waking Up to Baby Formula Shortage 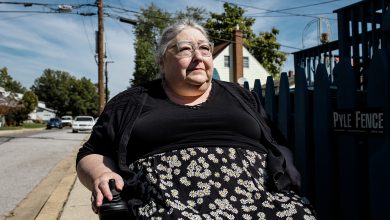 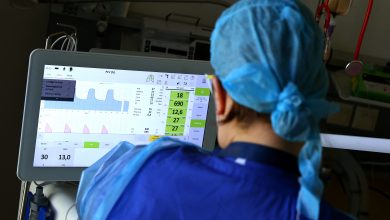 Is omicron subvariant BA.2 to blame for rising Covid cases?