Delirium is a common, lethal, early occurring manifestation of COVID-19 among older adults who present to the emergency department (ED) — in most instances causing acute or chronic neurocognitive dysfunction that is strongly impacted by inflammatory and hypoxic-ischemic mechanisms, according to a study published in Cognitive and Behavioral Neurology.

Data were obtained through a clinical chart review of consecutive patients who presented to the ED of EvergreenHealth Medical Center (EHMC) — a public hospital that serves approximately 850,000 individuals in King and Snohomish counties in the state of Washington. EHMC was the first hospital to report patients with SARS-CoV-2 infection in the United States.

The researchers sought to explore clinical characteristics that are associated with delirium as a presenting symptom of COVID-19 in older adults and to create a logistic regression to predict the odds of delirium development in this population. They compared the clinical characteristics in an age-matched and gender-matched sample of 68 individuals with delirium with those of 68 nondelirious individuals who presented to the ED with COVID-19.

Among the 516 patients with COVID-19 who were seen in the ED during the study period, although 100 exhibited potential evidence of acute cognitive disturbance, only 68 fulfilled the diagnostic criteria for delirium. Among the 136 study participants, 85% were Caucasian/White and 54% were women. The average patient age was 78 years (range, 53 to 99 years).

Study findings revealed that patients in the delirium group were more likely to exhibit neurologic, psychiatric, and cardiovascular comorbidities, as well as to have a history of delirium and deliriogenic agents in their medication list. Further, those with delirium were less likely to present with respiratory symptoms, and were more likely to present with hypoxia, elevated heart rate, sepsis, and higher sodium level.

The current analysis has several limitations. Retrospective chart reviews are associated with underdocumentation and underassessment of delirium symptoms, which can potentially result in an underestimation of the true base rates of delirium in similar samples. Additionally, the data in this study were obtained from a single hospital in an ethnically homogeneous region of the United States and included the first individuals to be diagnosed with the SARS-CoV-2 infection in the US.

According to the researchers, “Given the strong interrelationship between delirium and dementia, both clinically and pathophysiologically, these studies [that investigate the long-term sequelae of COVID-19 in hospitalized older adults] will likely reveal the secondary impact of delirium due to COVID-19: escalating dementia rates.” 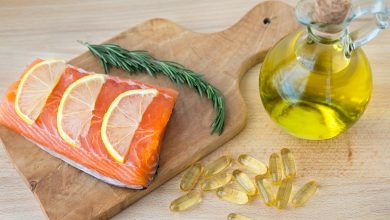 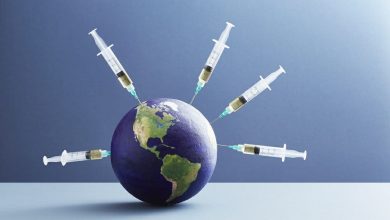 Ofatumumab for Multiple Sclerosis Does Not Increase COVID-19 Severity 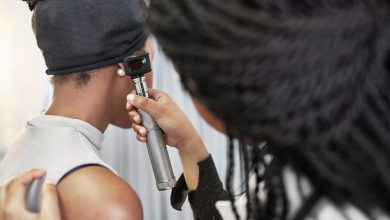 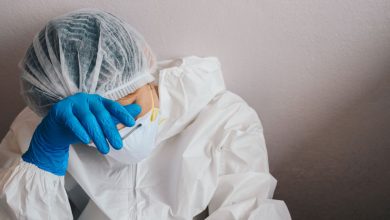