According to a new study led by the University of Leeds, increased levels of blood fats in people with type 2 diabetes and obesity are more harmful than previously thought.

The findings of the study were published in the journal, ‘Nature Communications’.

In patients with metabolic diseases, elevated fat levels in the blood create stress in muscle cells, which is a reaction to changes outside the cell that damage their structure and function.

The researchers have discovered that these stressed-out cells give off a signal which can be passed on to other cells.

The signals, known as ceramides, may have a protective benefit in the short term because they are part of a mechanism designed to reduce stress in the cell.

But in metabolic diseases, which are long term conditions, the signals can kill the cells, make symptoms more severe, and worsen the illness.

Increased fat in the blood has long been known to damage tissues and organs, contributing to the development of cardiovascular and metabolic diseases including type 2 diabetes.

The condition can be caused by obesity, rates of which have nearly tripled worldwide since 1975. In 2016, there were more than 650 million adults aged 18 and above with obesity.

Research supervisor Lee Roberts, Professor of Molecular Physiology and Metabolism at the University of Leeds’s School of Medicine, said, “Although this research is at an early stage, our discovery may form the basis of new therapies or therapeutic approaches to prevent the development of cardiovascular and metabolic diseases such as diabetes in people with elevated blood fats in obesity.”

In the lab, the team replicated the blood fat levels observed in humans with the metabolic disease by exposing skeletal muscle cells to a fatty acid called palmitate. The cells began to transmit the ceramide signal.

When these cells were mixed with others that had not been previously exposed to fats, the researchers found that they communicated with each other, transporting the signal in packages called extracellular vesicles.

The experiment was reproduced in human volunteers with metabolic diseases and gave comparable results. The findings provide a completely new angle on how cells respond to stress, with important consequences for our understanding of certain metabolic diseases including obesity.

Professor Roberts said, “This research gives us a novel perspective on how stress develops in the cells of individuals with obesity and provides new pathways to consider when looking to develop new treatments for metabolic diseases.”

“With obesity an ever-increasing epidemic, the burden of associated chronic disease such as type 2 diabetes necessitates new treatments. We hope the results of our research here open a new avenue for research to help address this growing concern,” he concluded. (ANI)

This story has been published from a wire agency feed without modifications to the text. 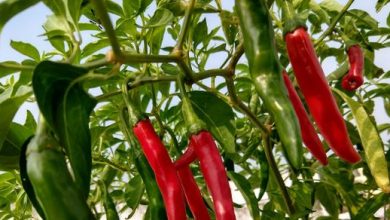 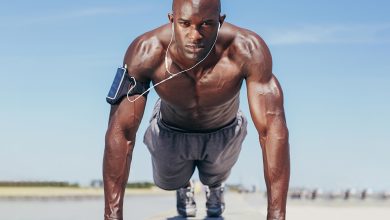 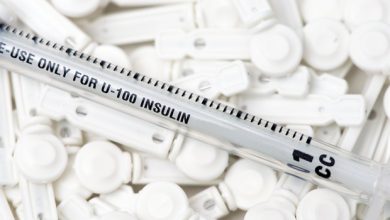