High body mass index (BMI) in adolescence is linked to ischemic risk in young adults with and without diabetes, according to results published in Stroke.

In many Western countries, both the prevalence of obesity in adolescents and the incidence of stroke in young adults have increased, but the relationship between the two is uncertain. To assess this possible association, the investigators analyzed data from a nationwide Israeli population-based study with 1,900,384 adolescents (58% boys; mean age 17.3 ± 0.5 years) who were evaluated between 1985 and 2013 before compulsory military service.

The BMI classification was determined by the percentiles from the US Center for Disease Control and Prevention. Proportional Cox hazard models were used. The primary study result was the first stroke event recorded by the Israeli National Stroke Register between 2014 and 2018.

A total of 1088 first stroke events were found (167 hemorrhagic and 921 ischemic; mean age at diagnosis 41.0 years). A significant association between BMI in adolescents and a graded increase in risk was observed for each stroke and ischemic stroke, but less so for hemorrhagic stroke.

The study was constrained by the researchers failing to include data on lifestyle factors that might mediate the BMI-stroke association, such as physical activity, smoking, and obesity-related disorders other than adult diabetes.

Nevertheless, the study researchers came to the conclusion that “an increased BMI in adolescents was strongly associated with an increased risk of ischemic disease, but less with a hemorrhagic stroke in young adults that occurred in both sexes before the age of 30”. 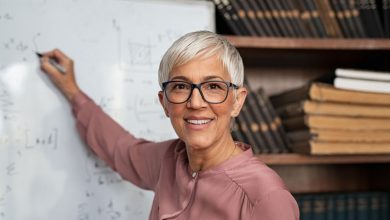 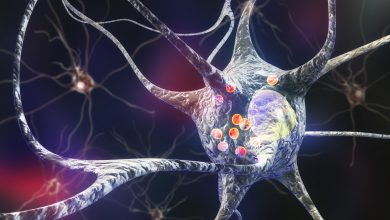 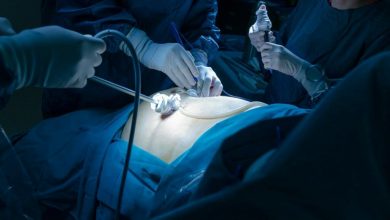 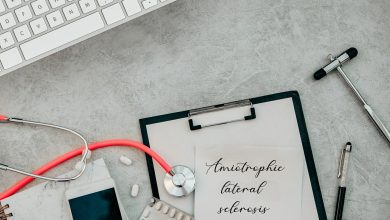