Increasing evidence shows that too much salt in the diet can wreak havoc on the body’s cardiovascular and renal systems.

Recently, scientists at the University of Edinburgh in Scotland theorized that high salt consumption might also impose stress on the brain. The results from the experiment showed that high salt intake could elevate stress hormone production.

The study linked the consumption of large amounts of salt-rich food to the activation of the hypothalamic-pituitary-adrenal (HPA) axis, the body’s stress response system. The researchers also noticed a high-salt diet led to increases in glucocorticoids, naturally occurring hormones that help regulate stress response and cardiovascular, cognitive, immune, and metabolic functions.

Matthew Bailey, Ph.D., lead author of the study and professor of renal physiology at the University of Edinburgh’s Center for Cardiovascular Science, told Medical News Today:

“We are what we eat, and understanding how high-salt food changes our mental health is an important step to improving well-being. We know that eating too much salt damages our heart, blood vessels, and kidneys. This study now tells us that high salt in our food also changes the way our brain handles stress.”

The research team hopes that their work will encourage more public health policies that promote the reduction of salt in processed foods.

The findings appear in Cardiovascular Research.

Sodium is an essential element that helps regulate the movement of nutrients in and out of cells. The human body requires only a small amount of sodium, which combines with chloride to make up common table salt.

According to the 2020–2025 Dietary Guidelines, Americans should consume less than 2,300 milligrams (mg) of sodium daily. But the Centers for Disease Control and Prevention (CDC) estimates Americans eat over 3,400 mg every day.

Evangeline Mantzioris, a dietitian and program director of nutrition and food sciences at the University of South Australia, discussed the epidemic of high salt in an April 2022 podcast. She was not involved in the present study.

When we eat too much salt, Mantzioris explained: “It gets absorbed into our gut and our blood […] It draws fluid into the blood-vessels [and] increases the blood pressure against the blood vessel wall — and this is what we call high blood pressure.”

She added that aging and certain health conditions, including preeclampsia, low birth weight, and chronic kidney disease, can increase salt sensitivity. In turn, “our body is less able to deal with all the processes that it needs to keep healthy,” she noted.

dr Bailey and his colleagues tested their hypothesis on commercially sourced male mice. They fed the mice with either a control, low sodium diet or a high-salt diet.

The researchers measured stress hormone levels in the morning and evening for up to 8 weeks. They took blood samples to assess the HPA axis response to stress.

Further, the scientists collected and analyzed tissue samples for genetic information about the hypothalamus, liver, kidney, and heart.

The study’s authors concluded that their research showed “functional evidence of a novel, direct connection between dietary salt intake and HPA axis activation.”

High salt intake led to high salt levels in the blood, a condition called hypernatremia, as well as fluid imbalance. Although the rodents had free access to water, they experienced an “activation of a water conservation response.”

The researchers proposed that a “high-salt diet is emerging as an important behavioral modifier, at least in rodents.”

This study focused on male mice, which may limit extending some of the findings to humans.

The COVID-19 pandemic restricted research capabilities, so the authors could not examine salt intake and HPA activity in female mice.

“In humans, the amount of the hormone that appears in the urine is higher in people that eat more salt, and this is true in women and men,” Dr. Bailey said.

“There is also evidence that this stress system (hypothalamic-pituitary-adrenal axis) shows sex-different response[s] to stress. In females, the rapid response is often larger, and over time, females have a higher risk of developing some types of stress-related psychiatric disorders. My hypothesis is that the effect of salt would be larger in females.”

The researchers believe that their work “warrants systematic investigation because detrimental changes in brain health in response to high dietary salt intake may have important real-world consequences.”

“We are planning a study in healthy volunteers where we provide meals to control the amount of salt and ask individuals to undertake tasks such as problem-solving against the clock. We know that these tasks activate the stress system: we can measure the hormones in saliva and heart rate.”

Since excess salt presents an urgent health concern, Dr. Bailey hopes that governments will champion the cause of reducing salt in processed foods.

“For most governments, this needs to be working with food manufacturers to reduce sodium content in staple food products […] The strategies that have worked best have been collaborative partnerships to establish agreed time-dependent targets for reduction, independently monitored.”

Still, not all salt may be bad for you, according to Mantzioris. The dietitian maintained that the amount of table salt we sprinkled on our food is generally fine. But she warned that the salt danger lies hidden in ultra-processed foods.

“Rather than being concerned about what you might add in the cooking or at the table, have a closer look at the amount of salt that’s in the processed foods you purchase,” Mantzioris said. 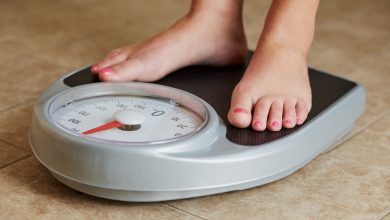 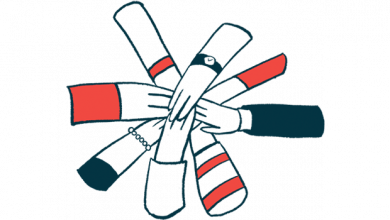 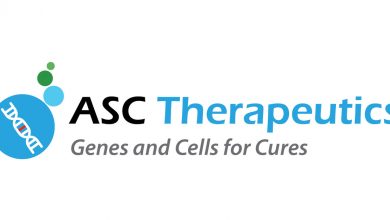 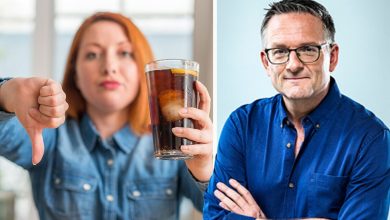