Results from a study published in Neurology confirm the heterogeneity of disease progression in patients with early-stage Alzheimer’s disease (AD). In a cohort study with patients with mild cognitive impairment (MCI) or dementia, the course of the disease over 18 months was very variable and ranged from slight improvement to moderate decline. These results underline the importance of considering different disease courses in clinical studies with AD therapeutics.

Studies evaluating AD treatments often use slowed or stopped cognitive decline as the primary endpoint. However, natural differences in disease progression can hide the true effects of AD therapies. To better assess this, the researchers extracted data from the Alzheimer’s Disease Neuroimaging Initiative (ADNI) research database, a multicenter longitudinal cohort study that focused on visualizing clinical progression in the AD spectrum. The current study enrolled ADNI participants with a clinical diagnosis of MCI or dementia who met the following criteria: abnormal amyloid positron emission tomography (PET) imaging results; Mini-Mental-State-Exam (MMSE) baseline ≥24; global Clinical Dementia Rating (CDR) score of 0.5; and at least 1 cognitive follow-up exam. The researchers simulated a clinical study; Patients were divided into “treatment” or “placebo” groups and followed up for 18 months. The differences between the groups were calculated for the CDR sum of the boxes (CDR-SB), the cognitive subscale of the Alzheimer’s Disease Assessment Scale (ADAS-Cog) and the MMSE. The simulated study was repeated 10,000 times to obtain a 95% confidence interval (CI) for the estimated treatment effect sizes. The estimated effects of certain AD risk factors were also examined.

According to these results, disease progression in AD is very variable in the early stages. If not taken into account, these differences in disease progression could affect the results of clinical trials. The heterogeneity of disease progression may be even broader than estimated in this study because the study cohort was small, had high average educational attainment, and was mostly white. Further investigation of prodromal AD progression in a larger cohort is warranted.

“Our results can be useful in determining thresholds for the detection of (actual) treatment effects in prodromal AD and thus advance the successful evaluation of future clinical trials,” the researchers wrote.

Disclosure: Some study authors stated links with biotech, pharmaceutical, and / or device manufacturers. For a full list of the author’s disclosures, see the original reference. 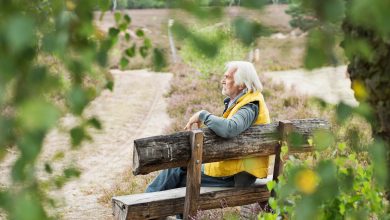 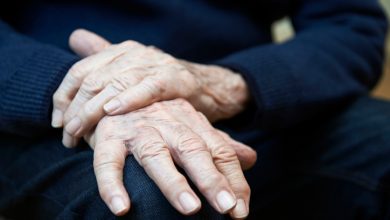