Headache was a relatively common acute symptom in a racially and ethnically diverse group of patients who had been hospitalized with COVID-19, according to study findings presented at the 2022 American Academy of Neurology (AAN) Annual Meeting, held from April 2 to April 7 in Seattle, Washington, and virtually from April 24-26, 2022.

Recognizing that headache is a common symptom of acute SARS-CoV-2 infection and of post-acute sequela of COVID-19 (PASC), the researchers sought to evaluate the clinical course and associated factors observed in a group of individuals who had been hospitalized between February 2020 and November 2020 with COVID-19. Among a total of 411 patients who had been hospitalized with COVID-19, a single-center chart review study was completed regarding the presence of headache during their hospitalization. Patients provided their consent and agreed to be interviewed at a 12-month follow-up, to evaluate the clinical course of their symptoms and any associated factors.

Overall, 28% of those interviewed reported experiencing a new or a worsening headache with COVID-19 (58% of whom were female and 30% of whom were Migraine Disability Assessment [MIDAS] grade III to IV). Among 75% of the participants, their headache began within 7 days of a COVID-19 diagnosis. Overall, 12% of the patients reported persistent attacks that lasted for more than 3 months.

The researchers concluded that “persistent symptoms and psychosocial impact were common in those who had new or worsening headache, suggesting an early marker for PASC and the need for future multicenter studies to evaluate the impact of headache in PASC.” 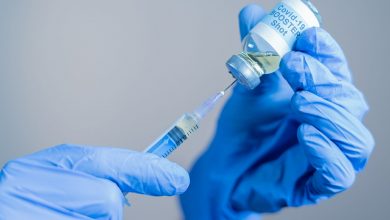 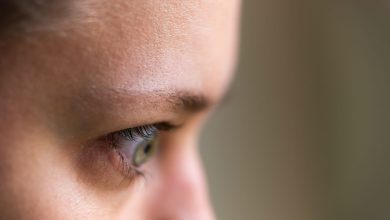 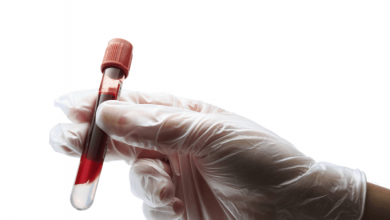 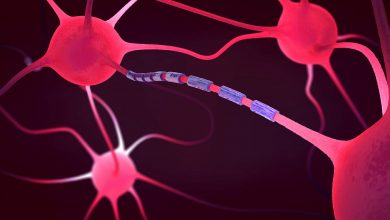