If you want to take a good guess at a company’s gender diversity record, you might want to first look at who its CEO or board chair is, according to the findings of a new study.

Having a female CEO at the helm of a company or chairing its board tends to make a huge difference, Altrata’s latest Global Gender Diversity report said Thursday.

The report examined BoardEx data to study female representation on the boards and leadership teams of 1,677 publicly traded companies in 20 countries as of the first quarter of this year.

It found that female representation on boards and in executive suites remains woefully low. And women who occupy roles on corporate boards often do not hold the most powerful positions.

About 28.2% of board members are female, the study found. However, many of these women were appointed to non-executive roles, which are often centered on board oversight rather than real decision-making power.

Breaking board representation down even further shows about 9.9% of executive directors are women and 8.9% of board chairs are female. About a third of non-executive posts are held by a woman, the report said.

The news from the C suite is even worse. Only 5% of CEOs are women and 19.2% of corporate leadership team members are female. (Focusing only on S&P 500 companies yields a slightly higher proportion of female CEOs, at 6.8%, the report said.)

But having a woman at the top can ripple throughout the organization. Of the companies studied, US-listed Organon had the highest proportion of female board members, while Singapore-based CapitaLand Integrated Commercial Trust tops the global list for corporate leadership.

Organon was spun off from Merck about a year ago, and focuses on women’s health. Its board is dominated by female directors, with Carrie Cox as its chair. She is joined on the board by eight other women and four men.

None of the companies studied had an all-female board, but 81 had all-male boards, as of June 2022.

The gains can be fragile. As CEOs come and go, the numbers fluctuate.

Take Ultimate Beauty. It ranked second on the list of global companies with the most women in leadership positions. About 70% of its top management is female. But it’s worth noting its previous CEO was a woman. After Mary Dillon’s departure in June 2021, Dave Kimbell was promoted into the top post. At the moment, women still dominate Ulta’s leadership team and half its board is female, including its chair.

It’s also worth noting that a female CEO isn’t required to have gender diversity. Etsy, Bristol-Myers Squibb, Autodesk and Bath & Body Works all have male CEOs but still have a large percentage of women in key positions.

Still, the report said having women in the C-suite is key to having more women ascend to the CEO ranks. CEOs are often recruited from among top leadership and having women in these roles is a reflection of a company’s ability to support and train them.

“If not enough women are gaining the corporate experience necessary to qualify for the most powerful board roles, such as CEO, this may slow the progress towards achieving equity at the highest levels of corporate power,” Maya Imberg and Maeen Shaban, the report’s lead authors, wrote.

Some have advocated quotas to boost diversity. Eleven of the 20 countries in the study have either mandatory or voluntary benchmarks for female board representation. As a result, these countries have corporate boards that are 32% female. By comparison, in the nine countries without such a requirement — which includes the US — the average is 24%.

According to Altrata, female representation is poised to increase even further as a result of legislative efforts. For example, Spain has yet to reach its target of 40% of directors in publicly listed companies being women. Right now, slightly more than a third of directors are female, and companies have until the end of this year to reach the target.

One argument against such requirements has been a fear that the same women would be tapped over and over to serve on corporate boards, but the study suggests that worry is overblown.

“Concerns that women may be more prone than men to ‘overboarding’ appear to be exaggerated,” the report said. The analysis found that male directors served on an average of 1.8 public companies, while women sat on an average of 2.1 boards. 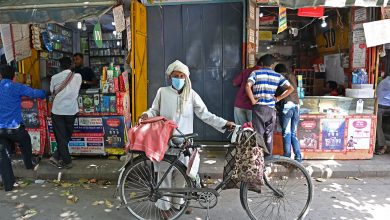 A total of 20 million cases have been reported 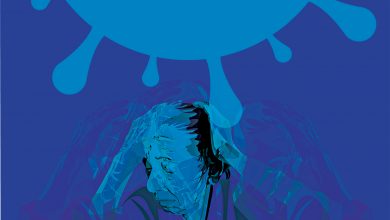 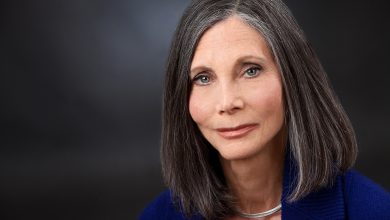 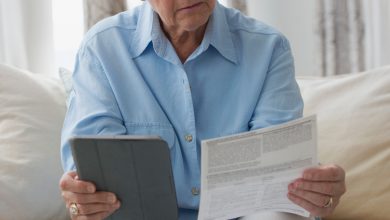