The group transcended multiple generations of athletic and administrative talent from the history of Glenville State athletics.

“Tonight we went from the sixties to the nineties of great athletes here,” said Glenville State University president Dr. Mark A Manchin. “More importantly, they are great citizens and graduates of Glenville State University. We’re excited that we had the opportunity to be here tonight and have the opportunity to not only interact with the inductees, but also their children, their grandchildren and their friends. It’s a great night to be a Pioneer.”

Janet Bailey was a student athlete in the 1970’s, she was a member of the first Lady Pioneer basketball team that is now known on a national level. She was the athletic director at the forefront of the Waco Center project. With so many years of service, it’s no wonder that she sees the progress that has come throughout the years.

“I am fortunate to watch women’s athletics evolve. It’s went from something that we did for fun to something that we can do for a career,” said Bailey. “I love to watch the young girls coming up. I was here when a lot of the facilities were being built, but I still love my little gymnasium and the places where I played. I stood in awe of all of the new facilities, and I’m glad that our student athletes have an opportunity to play in them.”

Jim Hamrick was a multi sport athlete at Glenville State. He stayed involved in West Virginia sports after graduation – becoming an official for over forty years. He was also the executive secretary for the WVSSAC for four years. Progress is no stranger to Hamrick. After all, he was a member of the Pioneers before women’s sports were even an option.

“There used to be no girls’ activities,” said Hamrick. “That is the forefront now – a national championship women’s team. So many of the programs that they are installing – they’re expanding – it’s wonderful for this school. The good thing about Glenville, from the start to right now, they’re a family. It doesn’t make a difference what size the community you came from – or what size the one you went back to is. It’s good that we can do good things in West Virginia.”

Service in West Virginia was a common theme of the four inductees. For Cheryl McHugh, the first pioneer volleyball inductee, service to her home state was found by starting a yoga business in her hometown. She also has a nonprofit in which she teaches yoga to underprivileged communities. For McHugh, induction into the hall of fame is just a bonus.

“It’s such an honor. I never really thought that – even listening to statistics of myself – I was surprised that that was me doing those things,” said McHugh. “I just enjoy the game, and it was a big bond between me and my dad. He loved watching me play.”

Which is why it’s not just about athletic talent. The Glenville State Hall of Fame is also about giving back to the Mountain State.

“How many people went on, who have graduated from Glenville, to be successful in life,” said Manchin. “I think that is the greatest tribute to this university and their hard work – they can go on and make other people’s lives better.” 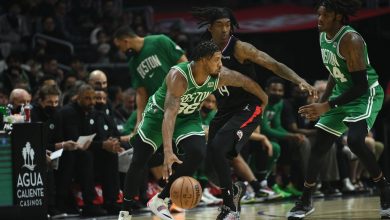 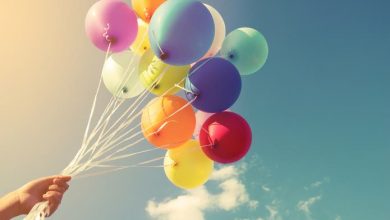 San Antonio: See This Weekend’s Upcoming Events In The Area 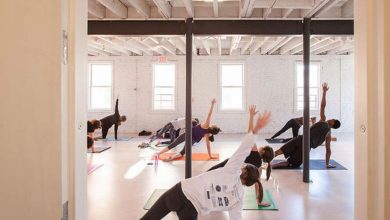 How 1 woman created a yoga empire 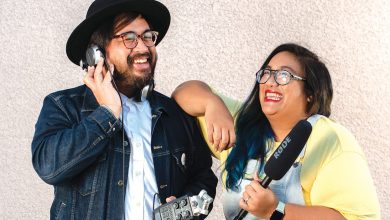