Disclosures:
The study was funded through grants from NIMH. Barch reports receiving grants from NIMH, the National Institute on Drug Abuse and the American Foundation for Suicide Prevention; and is the editor of Biological Psychiatry: Global Open Science. Please see the study for all other authors’ relevant financial disclosures.

Strong associations between the genetic risk for suicide attempts in adults and their offspring were reported in a case-control study published in JAMA Psychiatry.

“Despite active prevention efforts, death by suicide has increased steadily among [American] preadolescents since 2010. Suicidal thoughts and behaviors are also common in young children, estimated at as high as 15% for suicidal ideation and 2.6% for suicide attempts,” Phil H. Lee, PhDassistant professor of psychology at Harvard Medical School, and colleagues wrote.

Lee and colleagues aimed to examine whether genetic susceptibility to suicide attempts was associated with suicidal thoughts and behaviors in children.

The authors used data from the Adolescent Brain Cognitive Development study, a population-based longitudinal study of 11,878 children in the US aged 9 or 10 years enrolled from September 2016 through November 2018. Youth reports of suicidal ideation and suicide attempts were obtained from the Kiddie Schedule for Affective Disorder and Schizophrenia at baseline and after 2 years.

A total of 4,344 children were included in the Lee and colleagues’ final analysis (mean age, 9.93 years; 53% male). Polygenic risk scores for suicide attempts were calculated based on the largest genome-wide association study of suicide attempt cases and controls of European ancestry.

Significant associations were reported between children’s suicide attempt polygenic risk scores and their lifetime suicide attempts with the most robust association after 2 years from baseline (OR, 1.43; 95% CI, 1.18-1.75). Associations remained significant after accounting for children’s socioeconomic backgrounds, psychopathology symptoms, parental histories of suicide, and mental health and polygenic risk scores for major depression and attention deficit/hyperactivity disorder.

In a related editorial, Deanna M. Barch, PhDof the department of psychological and brain sciences at Washington University in St. Louis, and colleagues wrote that the key finding of the study was that adult suicide polygenic risk scores were associated with suicide attempt rather than suicidal ideation, as predicting which individuals with suicide idea actually attempt the act is difficult.

“Suicidal ideation may be a more nonspecific indicator of distress, and the majority of individuals who experience suicidal ideation will not go on to engage in suicide attempts,” Barch and colleagues wrote. “It has proven challenging in many past studies to identify unique factors associated with attempts beyond prior suicidality or psychiatric hospitalization.”

Vonoprazane-based therapy shows promise for the eradication of H. pylori 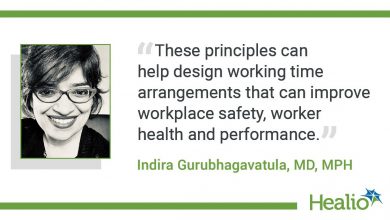 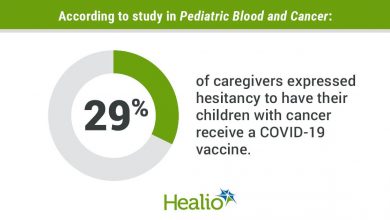 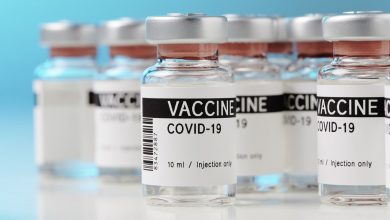