Abortion pill manufacturer GenBioPro on Wednesday sued to overturn West Virginia’s ban on abortion because it restricts access to a medication approved by the Food and Drug Administration.

The lawsuit, filed in federal court in West Virginia’s southern district, argues that FDA regulations on medications such as the abortion pill preempt state law under the US Constitution.

Access to the pill, called mifepristone, has become a major legal battleground in the wake of the Supreme Court ruling that overturned federal abortion rights last June. A dozen states, including West Virginia, have implemented near total abortion bans that basically outlaw the use of mifepristone.

The FDA approved mifepristone more than 20 years ago as a safe and effective method to terminate an early pregnancy, although the agency imposed restrictions on how the pill was distributed and administered.

Mifepristone, when used in combination with misoprostol, is the most common way to end a pregnancy in the US, accounting for about half of all abortions nationwide in 2020.

The FDA has eased many of its restrictions to expand access to mifepristone. During the Covid-19 pandemic, the agency allowed patients to receive the pill by mail. Earlier this month, the FDA allowed retail pharmacies to start dispensing mifepristone for the first time so long as they get certified to do so.

But bans such as those in West Virginia conflict with FDA regulations on mifepristone, raising the question of whether federal or state laws take precedence. Although the FDA has a congressional mandate to approve drugs for use in the US market, the states generally license the pharmacies that dispense those medications.

GenBioPro, in its lawsuit, argues that West Virginia’s state ban is unconstitutional because it violates the supremacy and commerce clauses of the US Constitution, which gives the FDA power to regulate which drugs are sold in across the country.

“Individual state regulation of mifepristone destroys the national common market and conflict with the strong national interest in ensuring access to a federally approved medication to end a pregnancy, resulting in the kind of economic fracturing the Framers intended the Clause to preclude,” GenBioPro’s lawyers argued in the lawsuit.

“A State’s police power does not extend to functionally banning an article of interstate commerce — the Constitution leaves that to Congress,” the company’s lawyers wrote.

In another case, a doctor in North Carolina asked a federal court Wednesday to toss out the state’s restrictions on mifepristone because they go beyond the FDA’s rules. North Carolina requires patients to obtain the pill in person from a physician in a certified facility.

“For North Carolina to impose restrictions that go beyond those FDA deemed warranted as part of its regulatory balancing, including restrictions that FDA specifically rejected, frustrates the objectives of federal law,” the doctor’s lawyers wrote in the complaint.

Anti-abortion activists, on the other hand, are pushing to have mifepristone completely pulled from the US market. A coalition of physicians who oppose abortion have asked a federal court in Texas to overturn the FDA’s more than two-decade-old approval of mifepristone as safe and effective.

A decision in that case could come as soon as February. 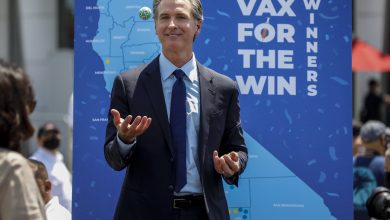 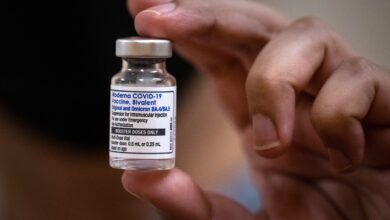 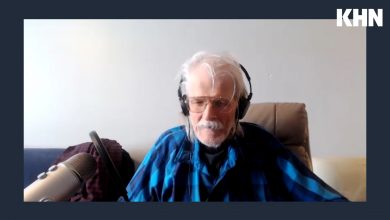 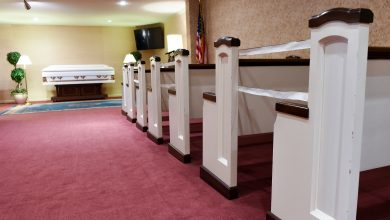