In patients recovering from ischemic or hemorrhagic stroke, treatment with fluoxetine did not reduce symptoms of clinically significant depression compared to placebo, according to study results published in JAMA Neurology.

The current study was a secondary analysis of the randomized, double-blind, placebo-controlled, parallel-group study evaluating fluoxetine in stroke recovery (AFFINITY). The study included 1,221 patients enrolled in Australia, New Zealand and Vietnam between 2013 and 2019 who recently had a stroke. Patients were randomized in a 1: 1 ratio to receive either 6 months of oral fluoxetine 20 mg (n = 614) or placebo (n = 607). Symptoms of depression were assessed using the 9-item patient health questionnaire (PHQ-9); clinically significant depression was defined as a PHQ-9 score of 9 or greater.

The study was limited by only including patients with stable disease with mild to moderate cognitive deficits after a stroke. This limitation may have led to the relatively reduced prevalence of clinically significant depression reported during the study.

The researchers concluded, “Current approaches to preventing and treating clinically significant symptoms of depression after stroke require systematic assessment and mitigation of modifiable risk factors for depression, standardized diagnostic measures and personalized interventions that are effective and safe, rather than the routine prescription of antidepressants. “For all patients.”

Disclosure: Some study authors stated links with biotech, pharmaceutical, and / or device manufacturers. For a full list of specifications, see the original reference. 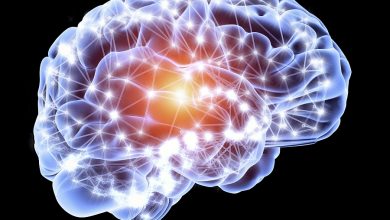 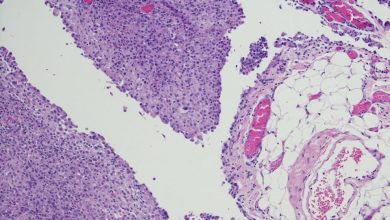