HealthDay News — As at-risk Americans stood in long lines across the country, trying to get the Jynneos monkeypox vaccine, US officials on Tuesday announced they will modify dosing instructions for the shot to help stretch the supply.

The US Food and Drug Administration said that instead of sticking with a standard subcutaneous injection, which would enter deep into tissue, the new regimen will be given intradermally and at one-fifth the usual dose.

“In recent weeks the monkeypox virus has continued to spread at a rate that has made it clear our current vaccine supply will not meet the current demand,” FDA Commissioner Robert Califf, MD, said in a statement. “The FDA quickly explored other scientifically appropriate options to facilitate access to the vaccine for all impacted individuals. By increasing the number of available doses, more individuals who want to be vaccinated against monkeypox will now have the opportunity to do so.”

People who receive the Jynneos vaccine will still need to get two doses, given four weeks apart, since one dose appears insufficient for long-lasting protection, the FDA added. There is evidence to back up the notion that two doses, even when given in a much smaller volume, can protect against monkeypox.

The study found that “intradermal administration produced a similar immune response to subcutaneous administration,” the FDA said. People who got the smaller intradermal dose of monkeypox vaccine had less pain during the shot, although they tended to have more redness and itchiness around the site of injection. Based on the study results, “the FDA has determined that the known and potential benefits of Jynneos outweigh the known and potential risks for the authorized uses,” the agency said. 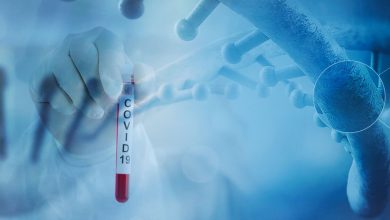 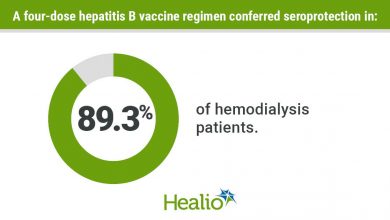 The hepatitis B vaccine shows promise in hemodialysis patients