Naloxone, packaged with instructions, is one of the items given out by the Baltimore Harm Reduction Coalition outreach workers.

The Food and Drug Administration on Tuesday indicated it might approve over-the-counter nasal sprays and autoinjectors that prevent opioid overdoses, part of its efforts to expand access to a life-saving drug called naloxone.

The FDA, in a preliminary assessment, said nasal spray containing up to 4mg of naloxone and autoinjectors that administer up to a 2 mg dose of the drug might be safe and effective for people to self administer without a prescription.

“We believe the prescription requirement for these naloxone products might not be necessary for the protection of the public health,” the agency stated in a federal register notice published Tuesday, but stressed that it needed more data to make a definitive conclusion.

Opioid overdose deaths surged 65% during the Covid-19 pandemic from 47,000 in 2019 to nearly 78,000 in 2021, according to data from the Centers for Disease Control and Prevention. More than 564,000 people have died from opioids in the US since 1999 in three waves — first from prescription opioids, then from heroin and most recently from fentanyl.

The Trump administration declared the opioid crisis a public health emergency in 2017. The Health and Human Services Department has renewed the declaration every 90 days since then. The Biden administration extended the emergency again in September.

FDA Director Robert Califf, in a statement Tuesday, said the regulator is looking for ways to prevent opioid deaths by expanding access to naloxone. The FDA is encouraging manufacturers to submit applications for nonprescription use of naloxone products.

Naloxone is a medicine that rapidly reverses overdoses by binding to opioid receptors. It can quickly restore normal breathing in someone who is either breathing slowly or not at all due to an opioid overdose, according to the National Institute of Drug Abuse.

The FDA first approved a single-use autoinjector containing naloxone in 2014 called Evzio, and a single-dose nasal spray called NARCAN in 2015. They both require prescriptions. 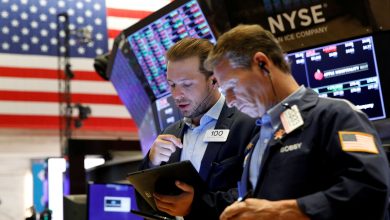 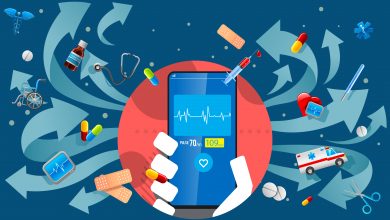 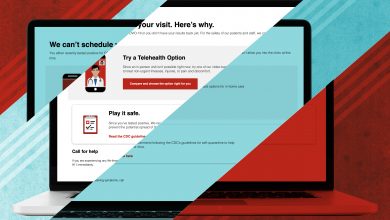 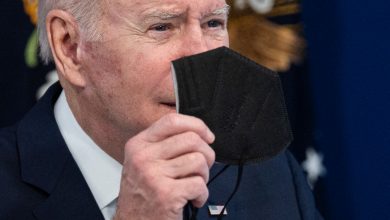