In this photo illustration, PlanB one-step emergency contraceptive is displayed on June 30, 2022 in San Anselmo, California.

The Food and Drug Administration is changing the informational packaging of the emergency contraceptive pill, Plan B One-Step, to clarify that it is not an abortion pill, the federal agency announced Friday.

Plan B is an over-the-counter drug that can be taken as a backup method of birth control to reduce the chance of pregnancy after unprotected sex. If taken within 72 hours after unprotected sex or contraceptive failure, Plan B works by stopping or delaying the release of an egg from the ovary, not by causing an abortion, the agency said.

“Plan B One-Step will not work if a person is already pregnant, meaning it will not affect an existing pregnancy,” the FDA said in a release. “Evidence does not support that the drug affects implantation or maintenance of a pregnancy after implantation, therefore it does not terminate a pregnancy.”

Until now, packaging for Plan B and generic versions of the drug have erroneously claimed that taking the pill might be able to prevent a fertilized egg from implanting. Medical professionals say this claim is not backed by scientific evidence but was included on the label in order to get Plan B’s over-the-counter status approved.

As such, the FDA revised the informational leaflets in Plan B’s packaging to reflect that it does not work after fertilization, the agency said.

The US Supreme Court overturned the constitutional right to abortion in June, sparking a wave of concerns about continued access to birth control and emergency contraception. Supreme Court Justice Clarence Thomas said the landmark high court rulings that established gay rights and contraception rights should be reconsidered since the federal right to abortion had been revoked.

At least eight states immediately banned all forms of abortion, including medical abortions using a pill, within hours of the high court’s decision.

The FDA said since Plan B prevents pregnancy by acting on ovulation, “well before implantation,” it does not cause abortions.

The agency recommends that consumers talk with their doctors about emergency contraceptives so they understand “the importance of using these products as intended.” 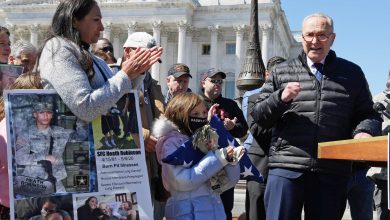 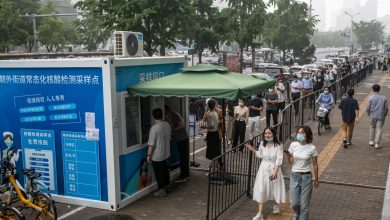 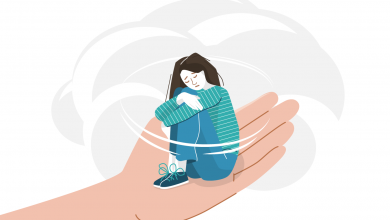 KHN’s ‘What the Health?’: Closing In on Covid Vaccines for ‘The Littles’