Patients with familial hypercholesterolemia (FH) have no increased risk of dementia, and there is no association between use of statins and dementia risk in this population, according to a study in JAMA Network Open.

The Norwegian registry-based, prospective cohort study compared the incidence of dementia, including total dementia, vascular dementia, and Alzheimer disease (AD)-dementia in AD, in patients with genetically verified FH and randomly selected age- and sex-matched control individuals in the Norwegian population from 2008 to 2018.

The patients with FH were genetically diagnosed from 1992 to 2014, and control patients were matched to the FH population in a 1:20 ratio.

Dementia was defined as total dementia according to International Statistical Classification of Diseases and Related Health Problems, Tenth Revision (ICD-10). Follow-up continued until the endpoint, death from other causes, or December 31, 2018, whichever occurred first, and January 1, 2008, which was the earliest possible start of follow-up.

A majority of dementia cases were patients aged 70 years and older, including 62.9% of patients with FH and 67.2% of patients in the control group.

Among several study limitations, the follow-up was too short to observe any differences in long-term dementia risk, and information was lacking on important confounders, such as lifestyle factors and low-density lipoprotein cholesterol levels. Also, the study results are based on the ICD-10 code.

“We found no excess risk of total dementia, vascular dementia, or AD-dementia in AD in individuals with genotyped FH compared with age-matched and sex-matched controls in the general Norwegian population during 10 years of follow-up,” wrote the study authors. “In addition, there was no association between statin use and dementia risk among individuals with FH.” 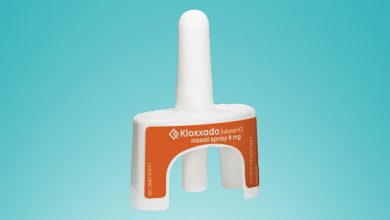 Kloxxado now available for emergency treatment of an opioid overdose 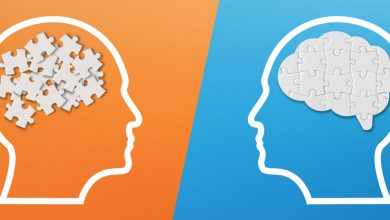 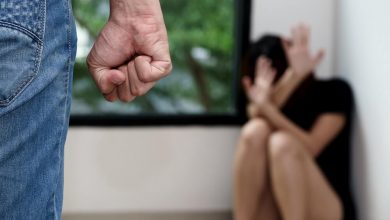 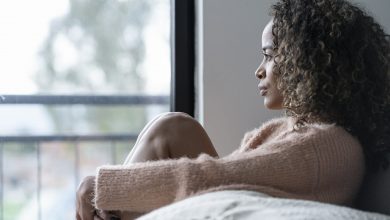