Exposing babies to plenty of bugs in the early months of their lives – by giving them regular cuddles and taking them out into nature – makes them healthier throughout their lives and can increase their life expectancy, a new study has found.

Where possible, natural births and breast feeding are advised – along with plenty of physical contact with parents and siblings – as these measures help transfer healthy microbes to the baby, adds Professor Graham Rook of University College London.

The makeup of bacteria, viruses and fungi in their guts and bodies as a whole can be further strengthened by limiting their exposure to air pollution, antibiotics and artificial sweeteners and fruit juices and by not smoking around them, he adds.

That’s because pollution and certain food types can interfere with the working of the “microbiome” or micro-organisms in the body, which weakens the immune system.

“Optimal development and function of all our essential systems and organs depends on a robust microbiome,” Professor Rook told i.

“This requires exposure to the microbiota of our mothers and the natural environment, especially in early life. We also know that some infections, if we survive them, modulate and strengthen the immune system, though this function can now be safely replaced by vaccines,” he said.

“Since the dawn of human evolution millions of years ago, we have evolved to live with a diverse range of microorganisms, including bacteria and viruses,” Professor Rook added.

Much, although by no means all, of the fundamental makeup of microbiome is set early in our lives, making it a particularly important consideration at the start of their children’s lives.

But it remains important throughout a person’s life.

It was already known that gut bacteria – and the microbes in our bodies more generally – are key to our health. But this new study suggests that the trillions of microbes in our systems play a much greater role in health and life expectancy than previously thought.

The discovery of the central role microbes play in our health helps to explain part of the reason why various health threats – such as pollution and poor diet – are bad for us.

How to boost the microbes in your system

-Studies show air pollutants may act directly on gut epithelial cells to drive intestinal inﬂammation and changes to the microbiota. Pollutants might also act indirectly by changing the microbiota of the natural environment.

-Studies of traditional farming communities and of the proximity of homes to green space reveal a crucial role for microorganisms from the natural environment and their spores in setting up the microbiome, and the regulation of the immune system. Lack of access to green space is linked to multiple chronic inflammatory and psychiatric disorders

-Research shows that mothers and siblings are major sources of the microorganisms that establish the infant’s microbiome, and drive development of the infant’s immune and metabolic systems.
However, major lifestyle factors that reduce this transfer and correlate with increased immunoregulatory disorders are caesarean deliveries, lack of breast feeding, and lack of mother-baby intimacy.

-Artificial sweeteners change the composition of the mouse gut microbiome in vitro, and this modified microbiota causes glucose intolerance.

In humans, too much fructose (sugar found in fruit juice) has been shown to distort the microbiome of the gut. Low vitamin D levels are associated with autoimmune disorders and, importantly, vitamin D has effects on the immune system, including promotion of Tregs (lymphocytes that help to suppress autoimmunity), and modifies the gut microbiome, so at least some of the effects of vitamin D deficiency may be mediated via the microbiome. 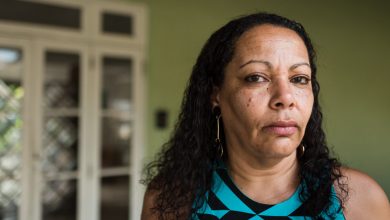 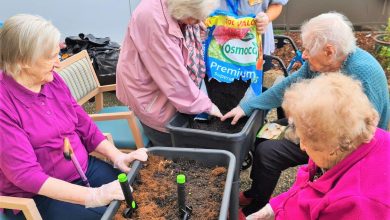 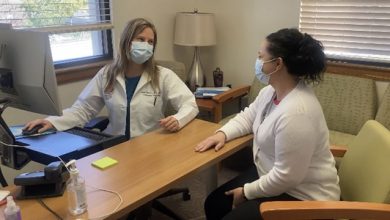 Does Your Family Medical History Discourage You? These Lifestyle Behaviors Can Boost Your Odds Against Chronic Illness