Novel environmental triggers for sensitive skin, including sleep disorders, tobacco use, and hormone levels, were identified in results of a study published in the Journal of the European Academy of Dermatology and Venereology.

Investigators conducted an online survey of adults living in Brazil, China, France, Russia, and the United States. Participants were recruited using a stratified sampling method to ensure that the samples were representative of the general population.

According to the researchers, the results of this international survey underscore the role of the environment in skin sensitivity. In addition to confirming the effects of known triggers, survey responses also showed that tobacco use, hormone levels, and sleep disorders can all affect skin sensitivity.

One of the limitations of the study is the use of self-reported survey responses instead of data from medical records, which can lead to bias. These results are also not transferable to adult population groups in countries without a sample.

“These associations suggest that sensitive skin is not limited to an epidermal disorder but can be put into a larger context,” the researchers wrote. “The factors identified are potential upstream drivers of neurogenic inflammation in sensitive skin.” 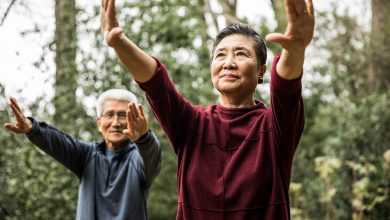