Öbesity is a risk factor for numerous diseases, including cancer and type 2 diabetes. This risk extends to future generations, as parental obesity can leave epigenetic traces in egg and sperm cells that affect the metabolic health of the offspring formed from these germ cells. “Parents’ health is important,” said Zhen Yan, a University of Virginia medical doctor who studies exercise physiology.

Yan’s group had previously investigated how exercise before and during pregnancy affected the adult offspring of female mice with diet-related obesity. Maternal training improved glucose tolerance in their offspring and also slowed the DNA hypermethylation – an epigenetic alteration that can reduce the expression of certain genes – of the promoter of PGC-1α, a gene expressed in the skeletal muscle of adult offspring and an important metabolic regulator coded.

In a new study, Yan and colleagues investigated whether training started during pregnancy was enough to improve the health of the offspring in mice. The adult male offspring of obese mothers who never exercised had higher levels of insulin and glucose in adulthood than the male offspring of sedentary non-obese mothers. But when obese mothers exercised, their offspring did not show hypermethylation of PGC-1α and had normal metabolic health. The researchers also found that maternal exercise compensated for the negative effects obese fathers had on offspring health and prevented a pattern of glucose intolerance in their adult pups, although paternal obesity did not affect PGC-1α methylation levels, suggesting that a another mechanism is involved.

“I find this work very interesting. . . . It’s important to look at maternal and paternal influence in general, ”says Kristin Stanford, a physiologist at Ohio State University who was not involved in the work. How maternal exercise during pregnancy counteracts the effects of parental obesity remains an open question and how the results could be carried over to humans. 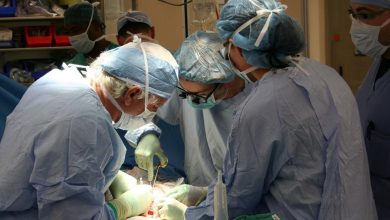 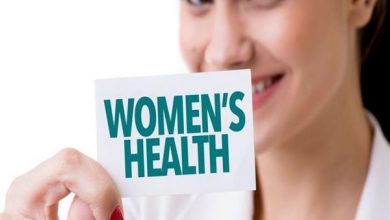 Women’s Health: Take care of your bones during pregnancy and breastfeeding. 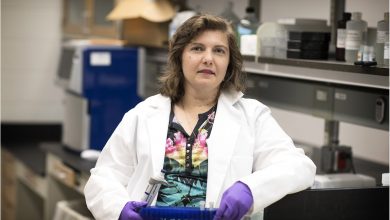 The thyroid impacts virtually all the pieces – however is it the wrongdoer for weight problems?