HealthDay News — Women with laparoscopically confirmed endometriosis may have an increased risk for stroke, according to a study published online July 21 in Stroke.

Leslie V. Farland, Sc.D., from the University of Arizona in Tucson, and colleagues followed participants in the Nurses’ Health Study II from 1989 when they were aged 25 to 42 years until 2017 for development of incident stroke. The association between laparoscopically confirmed endometriosis and risk for incident stroke was examined, with adjustment for potentially confounding variables.

The researchers identified 893 incident cases of stroke during 2,770,152 person-years of follow-up. In multivariable-adjusted models, the risk for stroke was significantly increased for women with laparoscopically confirmed endometriosis versus those without a history of endometriosis (hazard ratio, 1.34). The largest proportion of the total association of endometriosis with the risk for stroke was attributed to hysterectomy/oophorectomy and hormone therapy (39 and 16 percent mediated, respectively). There were no differences seen in the association between endometriosis and stroke based on age, history of infertility, body mass index, or menopausal status.

“These results do not indicate that women who have endometriosis will have a stroke. Instead, these findings signify only an association of moderate relative risk. The absolute risk of stroke in women is low,” a coauthor said in a statement. “Women with endometriosis should pay attention to their whole body and discuss added risks and preventive options with their health care team.” 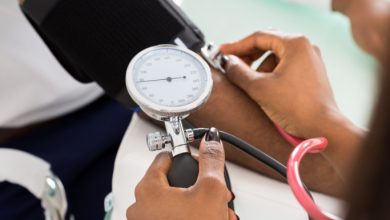 High blood pressure can increase the risk of late-onset epilepsy 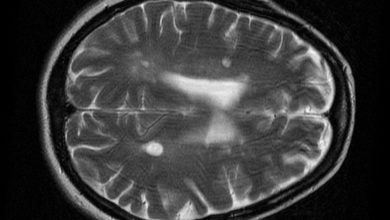 Ocrelizumab beneficial for relapse risk and disability in multiple sclerosis 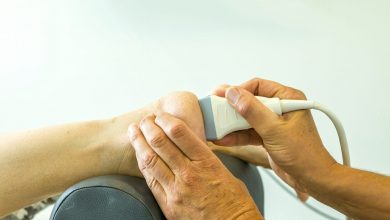 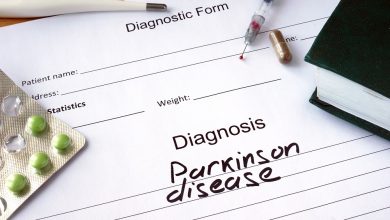