US Attorney General Merrick Garland announces enforcement actions against Russia, during a news conference at the Justice Department in Washington, US, April 6, 2022.

The US Justice Department filed a civil complaint Tuesday seeking to block Idaho’s new highly restrictive abortion law on the grounds that it violates the federal act requiring most hospitals to give medically necessary treatment to patients visiting their emergency rooms.

The lawsuit is the first by the Justice Department to target a state’s new abortion restrictions adopted on the heels of the Supreme Court’s ruling in June in the case of Dobbs v. Jackson Women’s Health Organization, which said that there is no federal constitutional right to abortion.

That ruling reversed the Supreme Court’s 49-year-old decision in Roe v. Wade — which had established a nationwide right of individuals to terminate their pregnancies — as well as the court’s 1992 decision in Planned Parenthood v. Casey, who had upheld Roe.

The Supreme Court decision in Dobbs effectively left it up to individual states to determine the legality of abortion, and restrictions on the procedure, within their own borders.

But it also set the stage for the federal government to challenge states which implement more restrictive abortion laws on the grounds that those laws conflict with federal rights or laws.

“On the day, Roe and Casey were overturned, we promised that the Justice Department would work tirelessly to protect and advance reproductive freedom. That is what we are doing,” said Attorney General Merrick Garland at a press conference Tuesday.

“And that is what we will continue to do. We will use every tool at our disposal to ensure that pregnant women get the emergency medical treatment to which they are entitled under federal law.”

The Justice Department’s suit, filed in US District Court in Idaho, notes that the state “has passed a near-absolute ban on abortion.” After taking effect Aug. 25, that law will make it a criminal offense to perform an abortion “in all but extremely narrow circumstances,” the suit says.

Garland said Idaho’s new ban conflicts with the federal Emergency Medical Treatment and Labor Act, which requires hospitals that accept Medicare funds to provide patients in their emergency departments medical treatment that is necessary to stabilize their condition before they are transferred or discharged. The overwhelming majority of hospitals accept Medicare, the federal health-insurance program that primarily covers older Americans.

“In some circumstances, the medical treatment necessary to stabilize the patient’s condition is abortion,” Garland said.

“This may be the case for example when a woman is undergoing a miscarriage that threatens septic infection or hemorrhage or is suffering from severe preeclampsia,” he said.

“When a hospital determines that an abortion is the medical treatment necessary to stabilize the patient’s emergency medical condition, it is required by federal law to provide that treatment.”

Garland noted that “although the Idaho law provides an exception to prevent the death of a pregnant woman, it includes no exception for cases in which the abortion is necessary to prevent serious jeopardy to the woman’s health.”

And he said, “it would subject doctors to arrest and criminal prosecution, even if they perform an abortion to save a woman’s life.”

The Justice Department’s suit asks a judge to issue a declaratory judgment that Idaho’s law violates the Supremacy Clause of the US Constitution, and is preempted by EMTLA.

The complaint also seeks an injunction barring Idaho authorities from enforcing the law against health-care providers who give treatment required by EMTLA.

Idaho’s Gov. Brad Little, a Republican, criticized the lawsuit which he blamed on President Joe Biden, a Democrat who followed up his condemnation of the Supreme Court ruling by signing an executive order aimed at protecting access to reproductive health-care services.

“Our nation’s highest court returned the issue of abortion to the states to regulate – end of story,” Little said in a statement.

“The US Justice Department’s interference with Idaho’s pro-life law is another example of Biden overreaching yet again while he continues to ignore issues that really should demand his attention – like crushing inflation and the open border with Mexico.”

“Here in Idaho, we are proud that we have led the country in protecting preborn lives. I will continue to work with Attorney General Lawrence Wasden to vigorously uphold state sovereignty and defend Idaho’s laws in the face of federal meddling,” Little said. 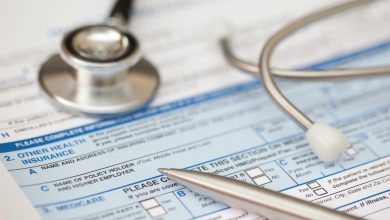 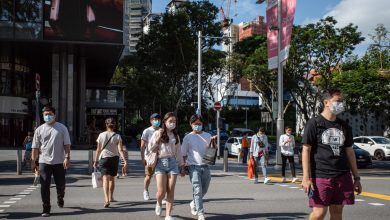 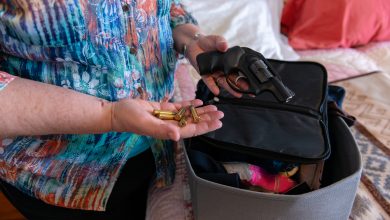 Advance Care Planning for Guns: Owners Can Help Ensure Safe Use and Transfer of Weapons 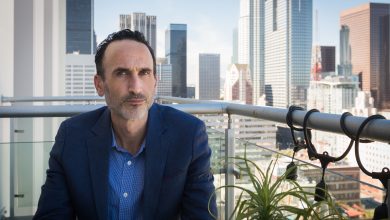