The cumulative risk for Alzheimer’s disease (AD) may be a contributory factor to the pathogenesis of depression that is evident in cognitively normal individuals at or after the age of 50 years, according to study findings published in Alzheimer’s & Dementia.

The Health and Retirement Study (HRS) cohort is a longitudinal survey of aging among US individuals, which has been conducted every 2 years since 1992. The researchers sought to focus their investigation on participants with available genetic data, who were 50 years of age and older, cognitively normal at their initial evaluation, and of European ancestry. They aimed to determine whether depression that manifests after 50 years of age may be a prodrome for AD.

A total of 6656 individuals from HRS with whole-genome genotyping available were enrolled in the current study. The median patient age was 56 years. Overall, 75% of the participants were between the ages of 50 and 65 years at baseline — the typical prodromal age of AD presentation. Women comprised 59% of the patient cohort. Academic achievement ranged from 33% of individuals having a high school education, 26% having some college education, and 31% having a college-level or higher education.

All of the participants were followed for a median of 16 years (range, 2 to 21 years). Among the participants, polygenic risk scores (PRSs) for AD were estimated and explored for their association with depression among cognitively normal individuals via the use of regression modeling.

After adjusting for sex, age, and level of education attained, among cognitively normal participants, those who experienced significant depression during the follow-up years were more likely to develop cognitive impairment in the subsequent years (odds ratio, 1.5; P =.0007 ). In this analysis, “depression refers to clinically significant depression experienced during the follow-up years (between age 50 and 70) when the participants had normal cognitive performance,” the researchers explained.

After accounting for the effects of sex and population substructure, among cognitively normal participants from HRS, those with a higher depression PRS were more likely to experience depression after the age of 50 years (genome-wide association studies [GWAS] P value threshold =.0131001).

Study limitations included the fact that the researchers focused on participants of European ancestry, because of the lack of sufficiently powered GWAS among those of non-European ancestry. This might limit the generalizability of the findings to individuals of European descent only. Additionally, the only available large-scale measure of cognitive performance in HRS was a modified Telephone Interview for Cognitive Status, thus impeding a detailed classification of cognitive dysfunction.

The researchers concluded that the “shared diathesis between mid-life depression and AD merits further examination.” Future studies are warranted that explore whether the treatment of midlife depression mitigates a person’s risk for AD. 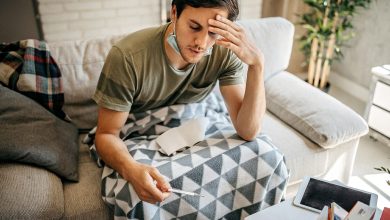 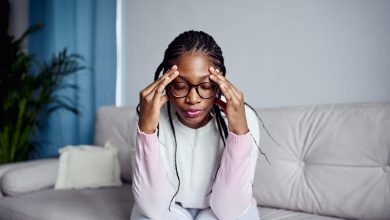 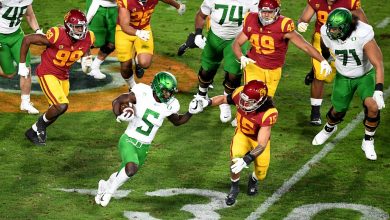 Knowledge of concussions in college athletes varies by race 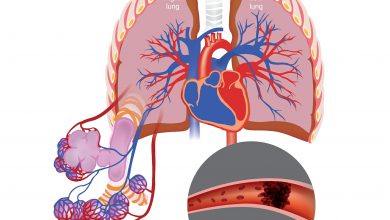