If this video is recent, this Minnesota man is the KING of procrastination. The Instagram video/Facebook Reel caught my attention online yesterday, and it shows a guy, supposedly on Lake Minnetonka, breaking the ice with his cabin cruiser on his way to the boat launch. Either way, it’s crazy to think that this guy either waited this long to take his boat off the lake, or that he simply was cruising around with ice on the lake.

The video is posted by Instagram user @thequalifiedcaptain and shows a man captaining a boat in what appears to be a channel. The channel is iced over, and the boat is acting as an ice breaker gliding along in the water and breaking the ice up as he pilots the boat to points unknown.

You can hear the person taking the video chatting with the captain, but it’s tough to hear what the captain is saying. The person filming indicated to the guy on the boat that people were still fishing on Crystal Bay, which is maybe where he was heading.

One could say this is a true Minnesotan, enjoying the lake up until the last possible moments, but in reality, this can’t be great on his boat, which looks like it’s a fiberglass hull. It only takes a few cracks to cause some HUGE headaches.

One commenter on the video claims that they live near to this guy, and the boat sank in the lake a few years ago and that it doesn’t appear the owner really cares much about the boat in general.

So is this the most Minnesotan thing ever, or just a bad case of procrastination? Let us know on our app!

Last night Carrie Underwood and Jimmie Allen performed at the Target Center in Minneapolis and you sent us your pictures from the concert! Here is what we got! 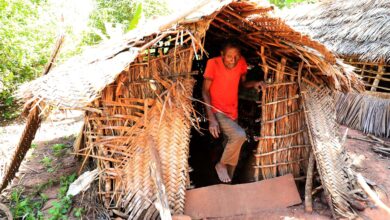 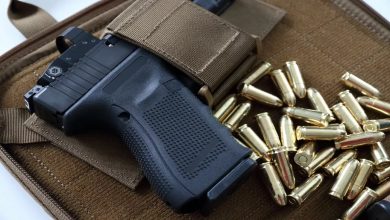 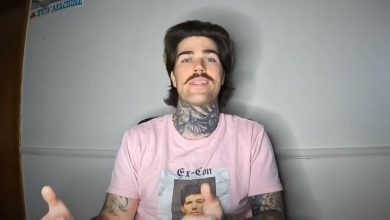 This Male Model Shares What It Was Like Going To St. Cloud Prison