HealthDay News — Incident stroke is associated with long-term increases in depressive symptoms, which are seen in the years before stroke, according to a study published online July 13 in Neurology.

Maria Blöchl, Ph.D., and Steffen Nestler, Ph.D., from the University of Münster in Germany, analyzed data from 10,797 participants from the English Longitudinal Study of Aging without a history of stroke at baseline. Participants with incident stroke during 12 years of follow-up were propensity score-matched to stroke-free individuals. Trajectories of depressive symptoms before and after stroke were analyzed.

“Depression is not only a poststroke issue, but also a prestroke phenomenon,” Blöchl said in a statement. “Whether these prestroke changes can be used to predict who will have a stroke is unclear. Exactly why depressive symptoms occur prestroke needs to be investigated in future research. Also, the study underscores why doctors need to monitor for symptoms of depression long term in people who have had strokes.”

Abstract/Full Text (subscription or payment may be required) 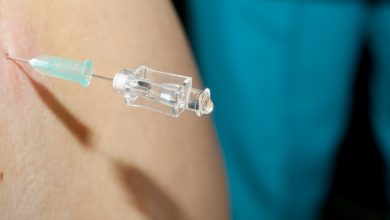 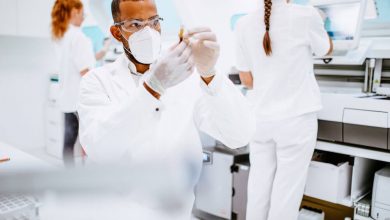 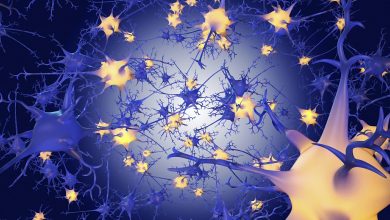