According to new research, people with dementia can experience increased pain 16 years before they are diagnosed. The study, which was partially funded by the NIA and published in Pain, is the first to look at the long-term relationship between pain and dementia.

The new study, led by researchers from the Université de Paris, examined the timing of the association between dementia and self-reported pain by analyzing data from a study that has collected data on participants for 27 years.

The researchers used data from the Whitehall II study, a long-term study of the health of UK government employees. Participants were between 35 and 55 years old when they signed up for the study.

The researchers note that pain is unlikely to cause or increase the risk of dementia because the brain changes associated with dementia begin decades before diagnosis. Instead, they suggest that chronic pain could be an early symptom of dementia or simply correlate with dementia. Future studies that provide data on the cause, type, location, and characteristics of pain, and the type and severity of a patient’s dementia, could help better define the relationship between dementia and pain. 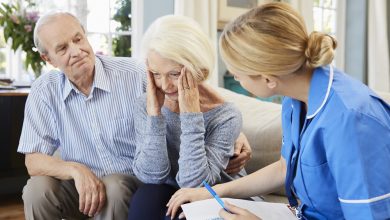 Decrease in kidney function associated with an increased risk of dementia 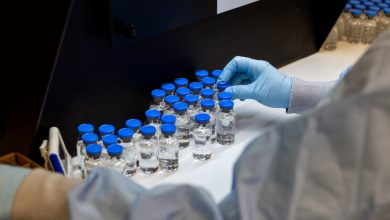