HealthDay News – Among patients with subarachnoid aneurysmal hemorrhage (aSAH), cannabis users are more likely to have delayed cerebral ischemia (DCI), according to a research letter published online in Stroke Jan. 6.

Joshua S. Catapano, MD, of St. Joseph’s Hospital and Medical Center in Phoenix, and colleagues studied the effects of cannabis on DCI and other outcomes in patients with aSAH. A total of 1,014 patients were hospitalized and treated for aSAH during the 12-year study; Patients were screened for cannabis use and other vasoactive substances (cocaine, amphetamines, and tobacco).

The researchers found that the rates of DCI, poor functional outcome, and mortality were 36.2, 50.2, and 13.5 percent, respectively. A total of 46 patients screened positive for cannabis (4.5 percent positivity rate). Patients with a positive urine drug screen for cannabis had a significantly higher DCI rate (52.2 versus 35.4 percent). There were no associations for cocaine, methamphetamine, or tobacco use with DCI. Radiologic vasospasm was significantly more common among cannabis users than non-users (88.9 versus 70.5 percent). In a propensity score-adjusted binary logistic regression analysis, an independent association between cannabis use and an increased likelihood of DCI was observed (odds ratio 2.7).

“If people come to us with ruptured aneurysms and have a history of cannabis use or test positive on a toxicology screen, this should give the treatment team a warning signal that they are at higher risk of vasospasm and ischemic complications,” a co-author said in a statement. 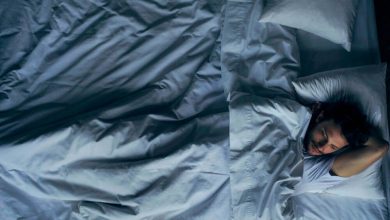 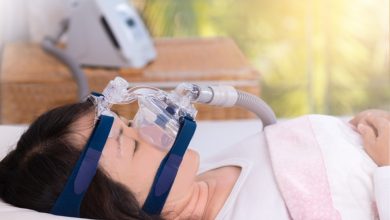 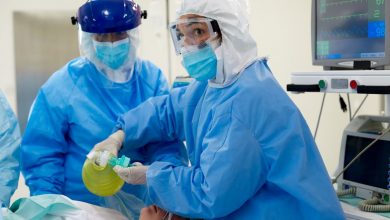 PPE a Must Before Performing CPR During COVID-19, AHA Says 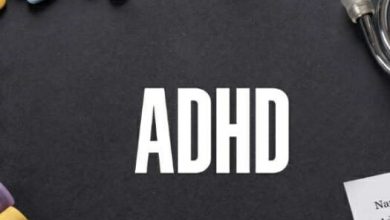