HealthDay News – COVID-19 vaccines are well tolerated by people who are pregnant, breastfeeding, or planning to conceive, according to a research letter posted online on JAMA Network Open on Aug. 17.

Alisa Kachikis, MD, of the University of Washington in Seattle, and colleagues surveyed women who were pregnant (7,809 participants), breastfeeding (6,815 participants), or planning to become pregnant (2,901 participants) at the time of the COVID-19 vaccination for demographics (including race and ethnicity), pregnancy, vaccination awareness and outcome data, including a report of vaccination reactions on the first day.

“One of the limitations of the study is that participants were drawn from a random sample of self-reported reactions and with limited perinatal outcome assessment, reflecting the first wave of vaccinations that consisted primarily of health workers due to the vaccination eligibility at the time,” the authors write. 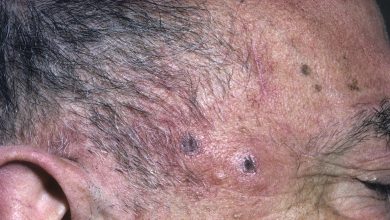 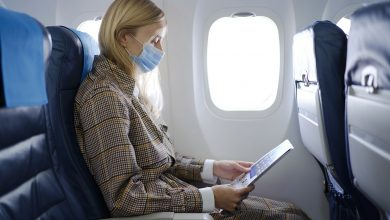 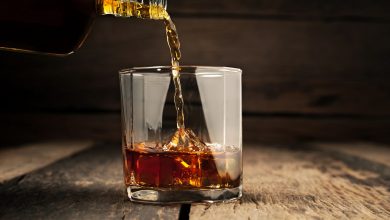