There are grave concerns that the US and other countries are not doing enough to contain monkeypox from becoming a large scale global outbreak, according to an infectious disease epidemiologist.

Over the weekend, the World Health Organization activated its highest alert level for the virus, labeling monkeypox a public health emergency of international concern.

The rare designation means the WHO now views the outbreak as a significant enough threat to global health that a coordinated international response is needed to prevent the virus from potentially escalating into a pandemic.

“This is a unique outbreak where we know this virus, but it’s causing a very large outbreak in a number of countries around the world. In fact, if we look at case counts, United States is kind of trailing behind Spain in the number of cases,” Dr. Syra Madad, senior director of the special pathogens program at New York City Health + Hospitals, told CNBC’s “Squawk Box Asia” on Monday.

“It’s not an outbreak to take lightly. What is a really big concern is that it becomes an established virus in the United States, as well as in other countries that this virus is not endemic to,” she added.

Madad said “it is really unacceptable,” especially in the wake of the Covid pandemic, for countries to be struggling to contain the spread of monkeypox.

“Having all the lessons learned with Covid-19, we should not be dealing with an outbreak of this scale and are not doing enough to ensure that this does not become endemic,” she added.

Although the WHO declaration does not impose requirements on national governments, it serves as an urgent call for action.

The US Centers for Disease Control and Prevention said monkeypox can spread through respiratory droplets after prolonged face-to-face interaction or intimate physical contact. The virus can also spread through contact with bodily fluids, skin lesions as well as contaminated items like bedsheets and clothing.

More than 16,000 cases of monkeypox have been reported across more than 70 countries so far this year, and the number of confirmed infections rose 77% from late June through early July, according to WHO data.

Madad said while men who have sex with men are currently at the highest risk of infection, the virus is starting to spread to a wider community.

“For example, in the United States, two children contracted monkeypox household through transmission of someone that has monkeypox. We know those cases may start to increase over a period of time as more transmissions happening in the community,” she said.

On Monday, the WHO warned against complacency in containing the outbreak, saying there is no guarantee that the virus will continue to spread within specific communities.

While cases have been so far concentrated primarily within gay and bisexual communities, the UN health agency said there is little evidence to suggest that the disease will remain confined to those groups.

Rather, their early detection could be a harbinger of a wider outbreak.

Madad said the best way to cut chains of transmission is to vaccinate people who are at risk and may have been exposed to monkeypox. She noted, however, access to vaccines is an issue, especially in the US

The US has reported more than 2,500 monkeypox cases so far across 44 states, Washington, DC, and Puerto Rico, according to the CDC.

“But the problem here is that it’s just not happening enough,” she added as demand is currently outstripping supply. “We really need to get ahead of this epidemic.” 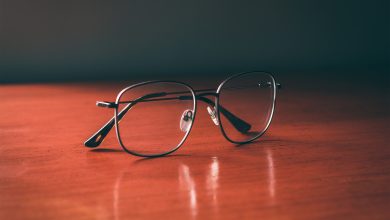 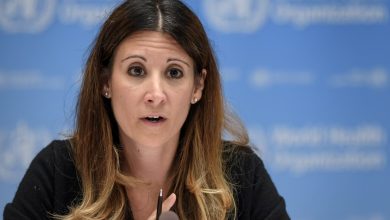 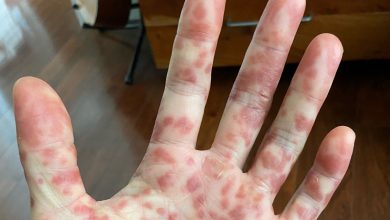