Funeral arrangements are being made for longtime Seattle conservative radio host Dori Monson.

The 61-year-old talk-radio host died Saturday, Dec. 31, 2022, after suffering a heart attack two days prior, according to Bonneville International, which owns KIRO-FM. He leaves behind a wife of 35 years and three daughters.

Monson was a familiar voice to many across Western Washington. He hosted his highly rated show on KIRO Radio for 27 years, often offering a conservative take, countering the region’s more liberal stances and politicians.

No word yet about how Monson’s three-hour midday slot will be filled.

Colleague and fellow radio host John Curley told KIRO 7 News that Monson had been dealing with heart health issues, so his heart attack was not a complete surprise.

While Monson was considering a conservative firebrand, those who worked with and knew him are recalling his softer side. He often reached out to colleagues during tough times, or would offer unsolicited words of encouragement. He also coached high school basketball teams.

Yet Monson was equally known for controversial antics and offensive rhetoric. For example, upon hearing that an RV had been parked in front of a Seattle council member’s home, he immediately went on the air without all the facts and sent a reporter to go inside the vehicle. Some of Monson’s listeners went to the RV, and one vandalized it with spray paint, stating “Dori 4 Gov,” “Vote for Dori,” and providing information on when to listen to the talk radio host. The RV was not a derelict vehicle, however. A couple (one who was pregnant at the time) was temporarily parking it in front of a family member’s home. Their intention was to spruce up the RV and get back on their feet after experiencing hard times. Monson invited the couple onto his show the following day.

In another incident, Monson criticized a Seattle yoga business for offering a class for people of color. The business immediately received death threats and was forced to cancel all classes. 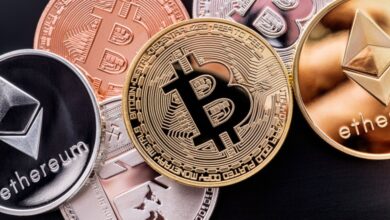 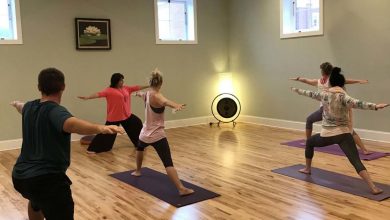 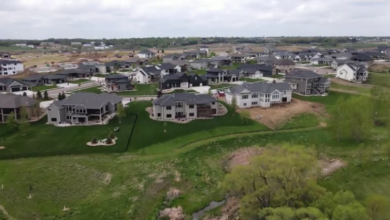 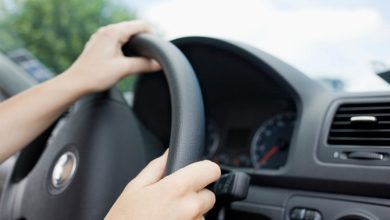