The use of interventions that target proteins driving cognitive resilience might have the ability to offset the effects of multiple pathologies. In fact, thousands of proteins in the dorsolateral prefrontal cortex (DLPFC) might contribute to cognitive resilience. These are the findings of an analysis published in Neurology.

Cognitive resilience is a well-recognized concept. However, knowledge gaps regarding its underlying mechanisms have created difficulties in designing instruments that identify older individuals with high or low resilience. The researchers decided to test whether aggregating cortical peptides linked to cognitive resilience into an index can help to identify these older adults.

For the current study, they used a novel analytical approach to identify a parsimonious set of multifunctional cortical proteins that might offer cognitive resilience and resistance to Alzheimer’s disease and related dementia (ADRD) pathologies in an older adult population.

Clinical and postmortem data from a total of 1192 older decedents with a mean of 8.7±4.5 years of follow-up were included in the study. Data derived from 2 independent longitudinal cohorts—the Religious Orders Study and the Rush Memory and Aging Project—were used, including annual clinical testing, indices of ADRD pathologies, and 226 proteotypic peptides that were measured in the DLPFC.

Linear mixed effects models were used to identify peptides associated with cognitive resilience—that is, cognitive decline that was not explained by ADRD pathologies. The expression levels of these resilience peptides were aggregated into a person-specific cognitive resilience index, in order to explore its relationship with AD clinical and pathologic phenotypes.

A major limitation of the current study is the fact that the results require replication in more diverse populations of patients. Although the datasets leveraged in the present analysis are large, the effects of individual genes and proteins may be quite small, thus demonstrating the utility of aggregating multiple proteins together into a summary risk score.

“Resilience proteins may be high value therapeutic targets for drug discovery of interventions that maintain brain health in aging adults via multiple pathways,” the researchers concluded.

Additional experiments in model organisms or human cell modeling will be critical for characterizing the causal mechanisms and pathways that link these resilience proteins with various AD clinical phenotypes, including cognitive or motor decline, as well as pathologic phenotypes such as AD.

Disclosure: One of the study authors has declared affiliations with biotech, pharmaceutical, and/or device companies. Please see the original reference for a full list of the author’s disclosures. 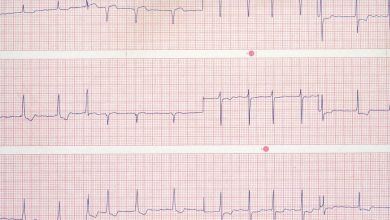 Apixaban non-compliance in atrial fibrillation due to many factors 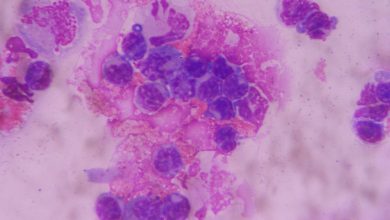 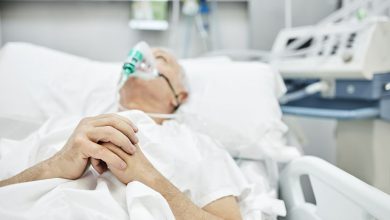