Cognitive impairment (CI) in radiologically isolated syndrome (RIS) is associated with greater atrophy of the cortical and subcortical gray matter and can predict future risk of multiple sclerosis (MS) according to study results published in Multiple Sclerosis and Related Disorders.

This study included 17 patients with RIS between the ages of 18 and 55 who were recruited from existing MS databases in MS clinics in Spain. The study researchers recruited an additional 17 healthy, gender, age, and educational healthy participants for a control group. Participants underwent a neuropsychological evaluation, including an assessment of cognitive functioning using the Rao Brief Repeatable Battery and Stroop test. Based on these ratings, patients with RIS were classified as either cognitively impaired (n = 6) or cognitively conserved (n = 11). Both patients and healthy controls were also subjected to magnetic resonance imaging (MRI) and their normalized brain volume measured.

In patients with cognitive impairment, the main areas affected were verbal memory, sustained attention, speed of information processing, and executive functions. Patients classified as cognitively impaired also had lower levels of education and a trend towards lower employment.

One limitation of this study was the overall small sample size, which warrants future longitudinal studies with more robust sample sizes to check the predictive value of CI for the transition from RIS to MS.

Based on their results, the researchers concluded that their “data show that CI in RIS is associated with greater atrophy of both cortical and subcortical GM [gray matter]as it occurs in MS and could predict an increased risk of MS. ”

Disclosure: This study was supported by Teva Neuroscience. For a full list of the authors’ information, see the original reference. 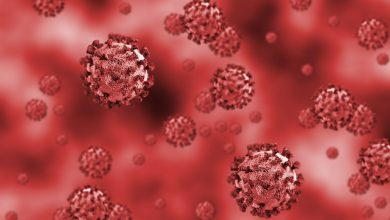 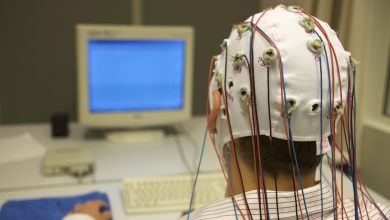 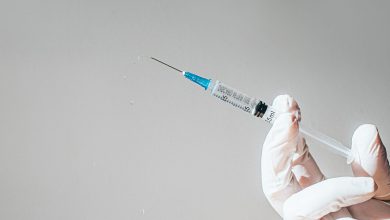 Rare events of ITP related to the ChAdOx1 vaccine