Overweight / obese BMI values ​​at the age of 20, coupled with a history of infectious mononucleosis (IM) or high antibody levels of Epstein-Barr core antigen 1 (EBNA-1), act synergistically in increasing the risk of multiple sclerosis (MS) ) and the effect increases with increasing antibody levels according to the study results published in Neurology: Neuroimmunology & Neuroinflammation. The results also showed significant additive 3-way interactions between the DRB1 * 15: 01 allele, BMI at age 20, and every aspect of Epstein-Barr virus (EBV) infection.

The study’s researchers wanted to find out if these MS risk factors had an additive interaction for inflammatory disease, and 3-way interactions between BMI at age 20, EBV infection, and human leukocyte antigen (HLA) DRB1 * Analyze 15: 01 allele.

They used data from the epidemiological study of multiple sclerosis (EIMS) and genes and environment in multiple sclerosis (GEMS) studies, 2 Swedish population-based case-control studies on environmental and genetic risk factors for MS. In the former case, newly diagnosed cases of MS were recruited from neurological clinics and compared with 2 randomly selected controls from the country’s national population register, the frequency corresponding in 5-year age groups, gender and area of ​​residence. GEMS presented common cases of MS from the Swedish national MS registry, each of which was matched to a control in the same way as in EIMS.

Study researchers also included controls from the rheumatoid arthritis epidemiological survey, which was developed in the same way and with a similar study population as EIMS. Participants provided blood samples for genotyping and self-reported contraction of IM, height, and weight.

These results were important to both EIMS and GEMS when the researchers limited the analysis to subjects with complete data on HLA alleles and EBNA-1 antibody levels.

The limitations of the study included selection bias and recall bias in the studies as well as the risk of misclassification when subjects were divided into two with and without self-reported IM history.

The study researchers concluded, “The obese condition induces both chronic immune-mediated inflammation and the cellular immune response to infection, which may help explain our findings.” They added that their “data reinforce the importance of obesity intervention efforts in children and adolescents to reduce the incidence of MS”.

Disclosure: Several authors have stated links to the pharmaceutical industry. For a full list of the authors’ information, see the original reference. 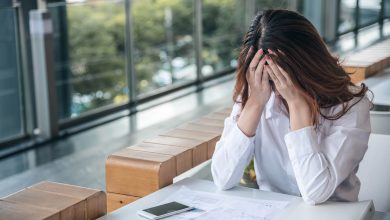 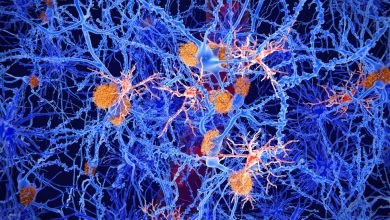 An emerging target in Alzheimer’s research